Brandon Turnbow was out riding his Harley Davidson on February 14, 2016 when he unexpectedly saved the life of an abused dog. He was on his way to see his dad when he witnessed a little dog being abused on the side of the highway near Cresson, Texas.

“[I] was riding out an saw a vehicle pulled over on 171 with a worthless piece of crap beating an innocent little white dog,” Brandon posted on Facebook. “I watched in my rear view and saw this guy throw the dog into the air curbside and drive off.”

Brandon rushed over to check on the dog, who was luckily still alive. He picked him up, wrapped him in his jacket and headed out. Brandon couldn’t let what the dog’s abusive owner had done without sharing how he felt. “I went after the guy just to give him a number one sign. And I now have a Co pilot- Meet Mr. DAVIDSON.” 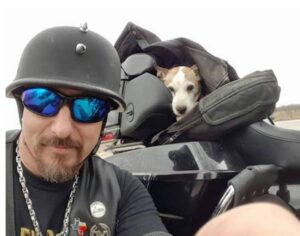 Brandon named the dog Mr. Davidson because “Harley” is the name of Brandon’s other dog. Brandon not only decided to keep Mr. Davidson, he was inspired to write a song about the little guy’s rescue!

The heroic rescuer plans on giving Mr. Davidson a life filled with love. As he says in his song’s lyrics, he promises Mr. Davidson that he’ll never be cast aside again. He also promises the little dog will be getting his own set of riding goggles and vest! How sweet is that?

As awful as it was that Mr. Davidson’s former owner abused and disposed of him in such a heartless way, I’m very glad Brandon was there to save him! 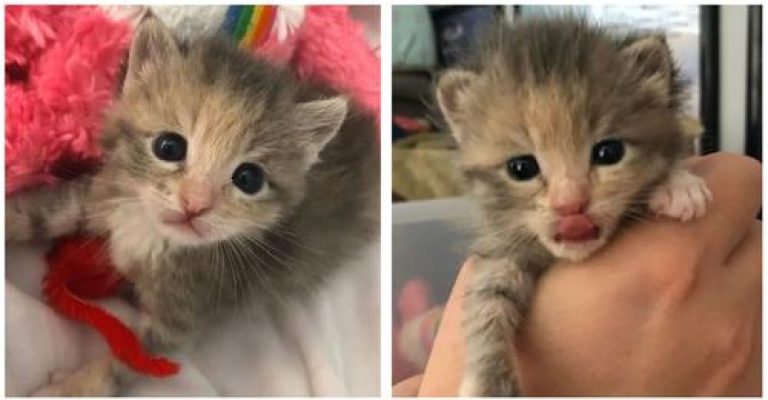 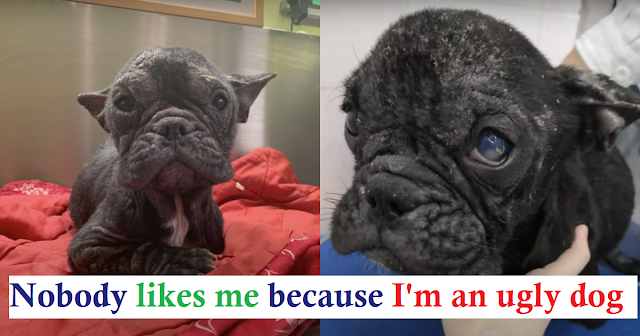 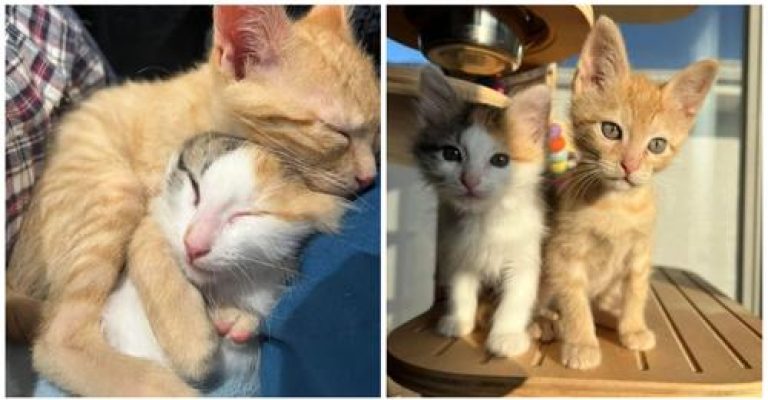