Although alarming, it’s possible to buy live sea turtles in some parts of the world.  Despite the hard work of conservationists and environmentalists, sadly live sea turtle sales continue.

Two men, Arron Culling and his co-worker- Mark, launched their own personal crusade to protect sea turtles, while on a trip to Papua New Guinea.  During their visit, the two discovered live sea turtles were being sold at the market for food. 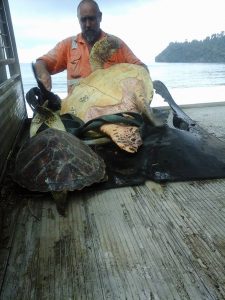 Spurned to action, Arron and Mark bought two sea turtles for $50, drove them to a safe place, then released the turtles into the ocean.  So far the pair has been able to rescue 10 sea turtles. 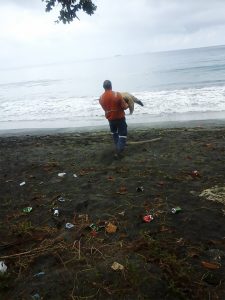 Although sea turtles are an endangered or vulnerable species, in certain countries such as Papua New Guinea, Mexico, and Australia, they still allow the harvesting of sea turtles for meat and shells. 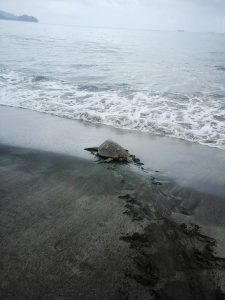 Fortunately, Sea turtle trade is illegal in the United States and bringing products into the country is strictly prohibited. 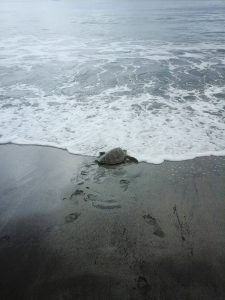 To learn more about the plight of the sea turtles and what you can do to help, please visit the Sea Turtle Conservancy’s website and share this story with your family and friends. 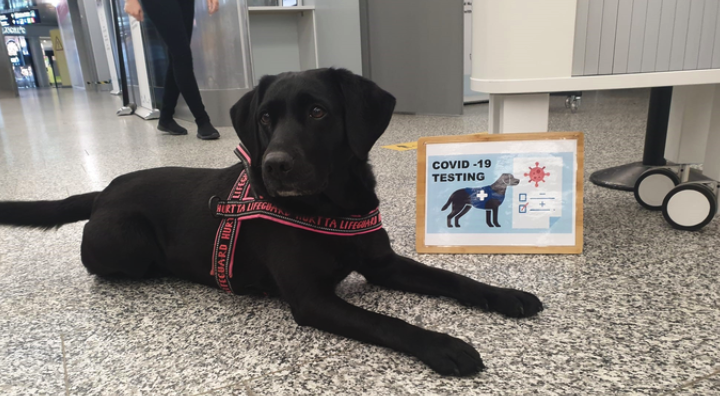 ‘Bubble Puppy’ finally able to live in the real world 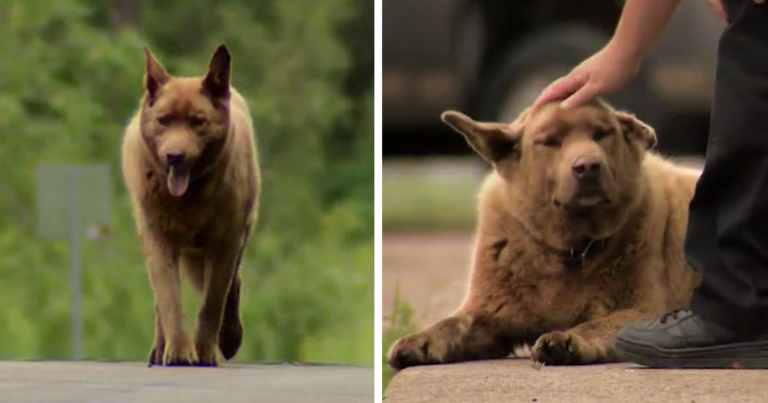