A group of people observing the rare spices of the mountain gorilla noticed an unbelievable scene in the forest.

To everyone’s surprise, gorillas which are known as wise animals turned out to be wiser than people. 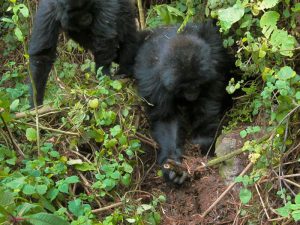 Hunters put some traps in the forest so as to capture antelopes. But more often gorillas were taken by that snares. The big ones could get out of it but the small ones were weak. 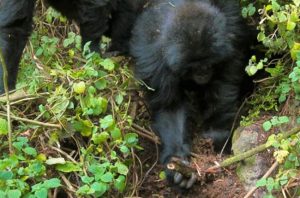 So gorillas were fed up with that uncomfortable situation, then found and began to destroy these snares. 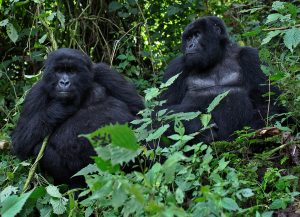 The gorilla program coordinator Veronica Vecellio stated that this was the first time they witnessed such actions by gorillas. A tracker named John was there when gorillas were destroying the traps. He was astonished but still could take some photos to show others how angry the wild animals could become when people interfere with their wildlife. 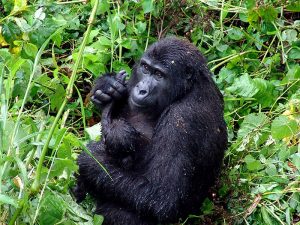 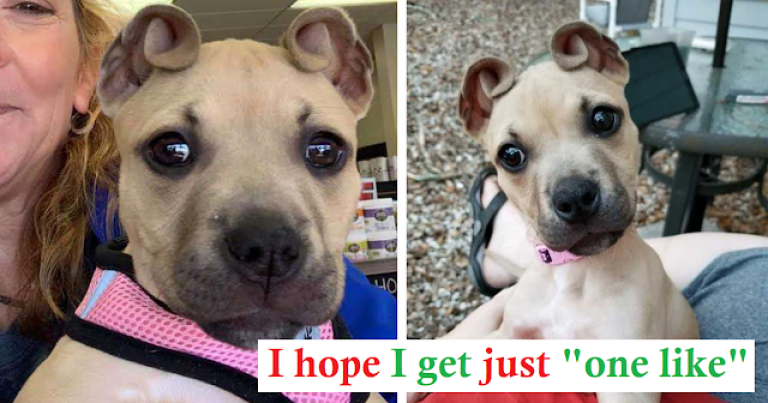 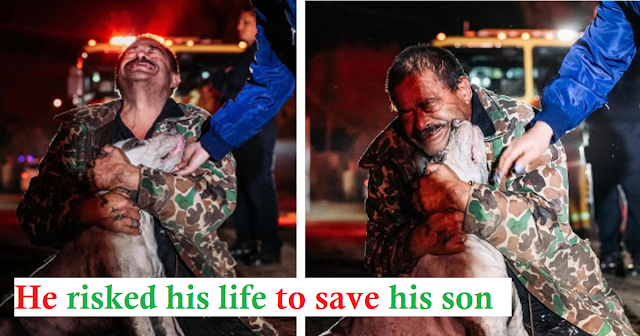 The Forester Helped The Hungry Female Wolf, And The Three Wolves Thanked Him Two Months Later