HERE YOU WILL FIND ALL OF OUR BEST PHOTOS ON ONEBIGBIRDCAGE.COM UP TO THE WEEK ENDING

The gilt-edged tanager (Tangara cyanoventris), is a species of bird in the Thraupidae family. The male of this species is easy to spot with his unstreaked bright yellow head. 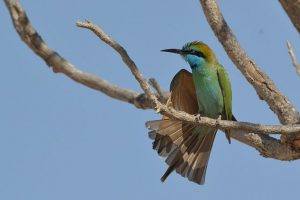 The green bee-eater (Merops orientalis), also known as the little green bee-eater, is a near passerine bird in the bee-eater family. A mostly bronze-green bird, with a golden-green crown and nape, black eye-line, and bluish-green cheeks, chin, and throat.

The speckled tanager (Ixothraupis guttata), is a medium-sized passerine bird. The upper area of this bird is green with black spotting with a yellow face that has a black line from the eye to the gape.

– A highly eccentric very charismatic bird who tops off his understated look with an outstanding orange-tinted crest! 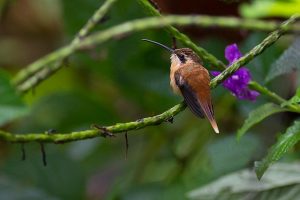 The reddish hermit (Phaethornis ruber) is a species of bird in the family Trochilidae, the hummingbirds. 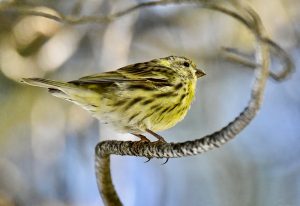 The European serin (Serinus serinus) is the smallest Fringillidae of Europe. Adult males have yellow-green streaked and dull brown upperparts with a bright yellow rump. 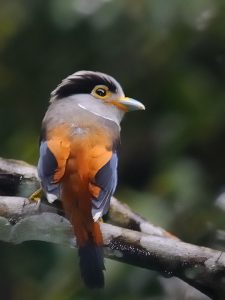 The silver-breasted broadbill (Serilophus lunatus) is a species of bird in the broadbill family, Eurylaimidae 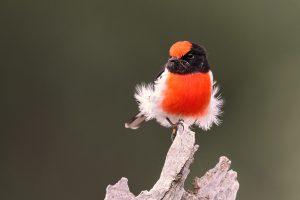 The red-capped robin (Petroica goodenovii), is a small passerine bird native to the Australian continent. Often called the jewel of the bush because of its scarlet breast, males and females of this species are similar in size, but that is where almost any resemblance ends. 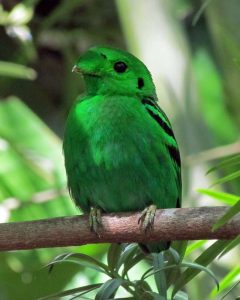 The green broadbill (Calyptomena viridis) is a small species of bird that is often missed by people as it blends in with its surroundings. Covered in vibrant green plumage, the male has a dark “comma-like” marking behind the eye and black wing bars on his wings. 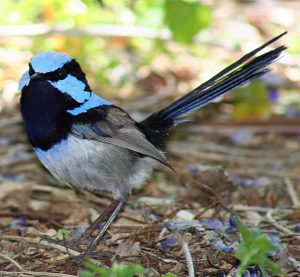 The superb fairywren (Malurus cyaneus) is a passerine bird in the Australasian wren family, Maluridae, and is common and familiar across south-eastern Australia. 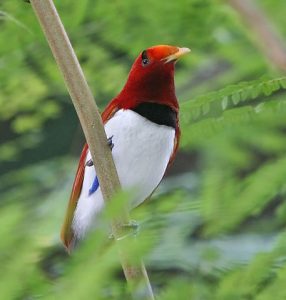 The king bird-of-paradise (Cicinnurus regius) is a passerine bird of the Paradisaeidae (Bird-of-paradise) family. Males are easy to recognize due to their bright red color and two long, ornamental wire-like tail feather shafts, as well as the circular swirl of feathers, colored bright green, on the ends. Their bellies are white, and there is a green stripe across the chest. 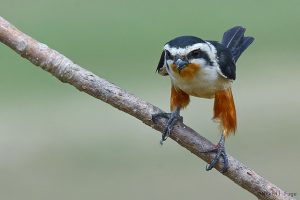 The collared falconet (Microhierax caerulescens) is a species of bird of prey in the family Falconidae. 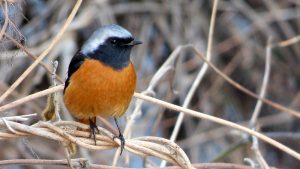 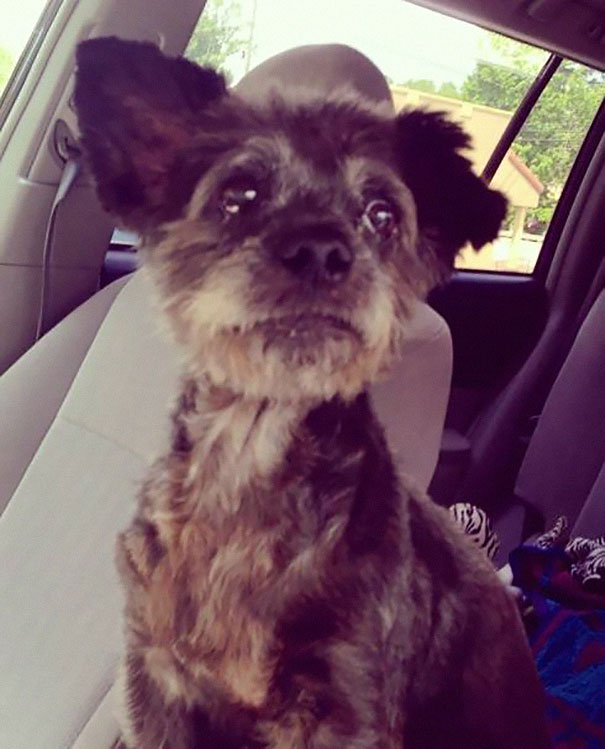 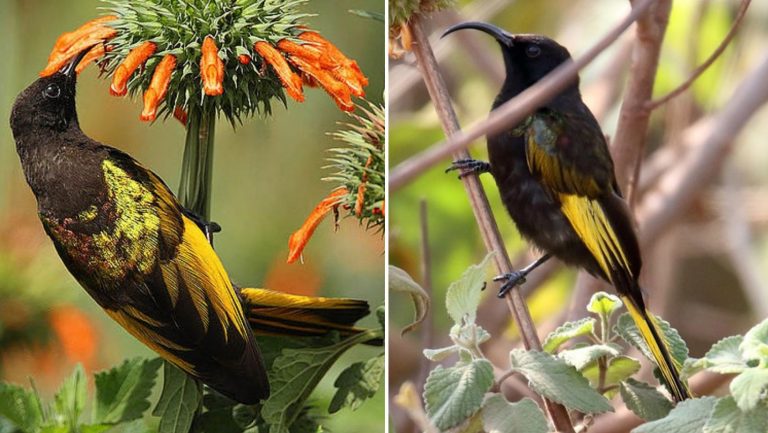 GOLD BY NAME AND GOLD BY COLOR, THIS BIRD ONLY WEARS HIS SPECIAL SUIT OF BRILLIANT COPPER AT CERTAIN TIMES OF THE YEAR – MEET THE GOLDEN-WINGED SUNBIRD!