When Anggun the baby orangutan was rescued from life as a pet earlier this year, she was traumatized and had no family to turn to.

Poachers had killed Anggun’s mom in order to steal her from the wild, and after her rescue she was far too young to live on her own — she was just a few months old, but in the wild, she would have lived with her mom until she was about 6. Her new human caretakers doted over her around the clock, but still, the little ape craved love from someone like her.

That’s when the International Animal Rescue (IAR) team decided to introduce her to Monti, a rescued orangutan who lost her own mother in the same heartbreaking way nine years ago. Rescuers hoped Monti would become a surrogate mom to Anggun, to help raise the little orphan the same way her mom would have done in the wild. 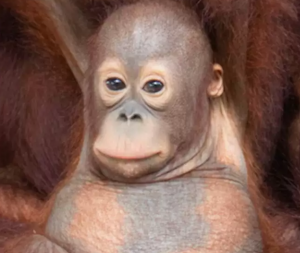 “[As an infant], Monti was being kept by a family in a remote rural location,” Lis Key, of IAR, told The Dodo. “They claimed that the tiny orangutan had been found alone in the jungle and they had taken her in, but in reality we know that an orangutan baby is never left alone by its mother and someone must have killed Monti’s mother to get to her.”

At the IAR center in Indonesia, Monti is known as a fearless climber with a great sense for adventure. Of all the apes, Key said, she also has the most remarkably groomed, shiny hair. “There’s no wonder why she’s always having her picture taken!” Key added.

Now, Monti can also add “loving mom” to her list of impressive qualities.

“Seeing the two together fills us all with hope for their future,” Key said. “Monti is an exceptionally bright and brave orangutan and a candidate for release back into the forest one day. If she is able to take Anggun under her wing [in the wild], then the little baby can learn from her and benefit from her care and protection.”

And if she’s able to return to her native forests, Anggun will need to learn all she can about staying safe from humans who may be out to harm her. Poachers and deforestation plague Borneo, and have sadly pushed the island’s orangutans to becoming critically endangered. 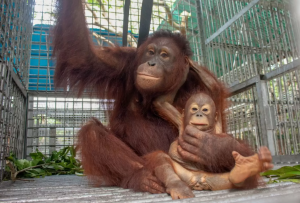 Luckily, if Monti and Anggun are approved to re-enter the wild, they would be released in a protected area where they can be monitored and guarded. Until then, they’re taking in every joy that being a family brings — together.

“Time will tell whether the relationship between the two is such that they can embark on that journey back into the forest together,” Key said. “We certainly hope that will be the case!” 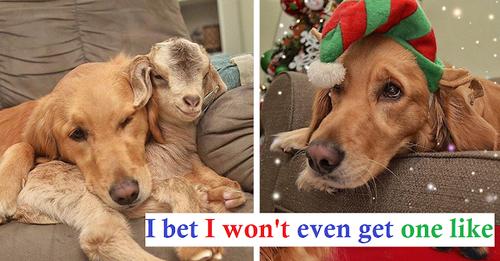 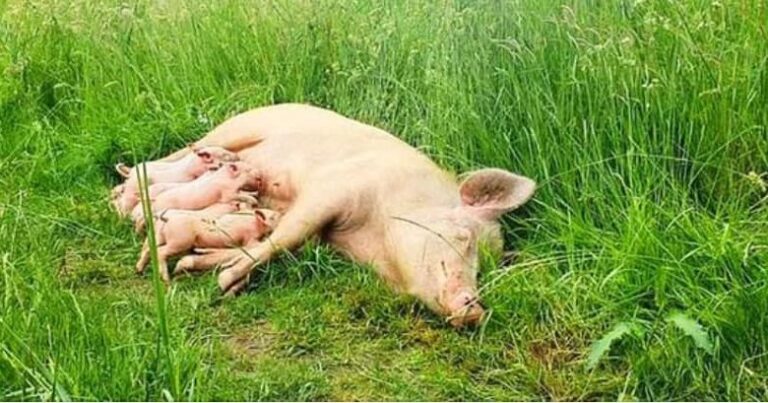