SHE KNEW IT NEEDED CRITICAL CARE, SO SHE DID HER BEST TO KEEP IT ALIVE, SENDING HER SON TO GET KITTEN FORMULA WHILE WAITING FOR HELP TO ARRIVE!

Earlier this month, an elderly lady in Las Vegas was in her front yard when she found a newborn kitten. Looking around for the mom and any siblings, she found another kitten who sadly had already passed away. Mom was nowhere to be found!

Having a colony of trapped and neutered cats living nearby, the woman knew this baby needed critical care and needed it immediately, so she reached out for help.

When Nikki Martinez, an experienced foster mom and TNR rescuer, heard about the tiny kittens’ plight, she immediately stepped in to help. That very day baby Rocky arrived at her new home.

Thankfully the kind woman who found Rocky had begun feeding her with kitten formula giving her a fighting chance at survival. Nikki began the round the clock care for the tiny feline hoping she would survive the first night.

Nikki needed to get up every two hours that night, something she would have to do for the rest of the week.

The good news was though Rocky may be tiny, her appetite was huge.

But there was still such a long way to go.

SHE GRADUALLY BEGAN TO SHOW SIGNS OF IMPROVEMENT.

“Baby Rocky is not into having her photo taken but she’s active and growing,” said Nikki.

By the time Rocky was a week old, she was thriving and putting on weight at a rapid rate!

“She has such a good appetite and is growing. And you know what else? I get to wake up every 3 hours now instead of 2.” said Nikki.

At three weeks old, Rocky was growing fast, and just a few days later had graduated from her nest into a playpen of her very own.

“I’m so happy that she is alive and thriving after being born on the streets to a feral mother.”

Rocky quickly learned at mealtimes if she didn’t gulp all her milk time at once, she could stretch it out by snacking, this lengthened her time with her humans.

“Baby Rocky is a total diva. She likes to snack which is really cool at her 2 AM feeding when she eats at 2 then takes a break, then again at 2:05 and again at 2:10,” said Nikki.

It was around this time when Nikki’s husband went in for life-saving surgery. Nikki was grateful to have Rocky there by her side at such a heart-wrenching time.

Thankfully the surgery was a great success. And when her foster dad returned home, the first thing he wanted to do was feed, Rocky. Needless to say, she was over the moon and wolfed it down.

Around five weeks old, it was clear Rocky was not going to relinquish the bottle without a fight. All attempts at soft food were soundly rejected.

“She wants nothing to do with solid food. She’s all about that playtime though and she’s on the go!”

She was happy to have her Foster Dad home though and followed him around like a faithful puppy.

Then finally it happened, Rocky decided to eat like a big kitty.

It was also quickly becoming apparent that as Rocky was on her own, she was also developing quite a case of single kitten syndrome. Now that she was eating soft food, her diva-like personality was coming to the fore.

Especially when the other cats and kittens would approach for a meal.

For this reason, Nikki was hoping to find a forever home with a family that will understand the reasons for her behavior, giving her the support that she needs.

And thankfully, that is exactly what happened. In just a few weeks, Rocky will be starting the next stage in her life with a family of her own.

“She is precious and has truly been a gift to my husband and I.”

WATCH A VIDEO OF ROCKY’S JOURNEY RIGHT HERE BELOW: 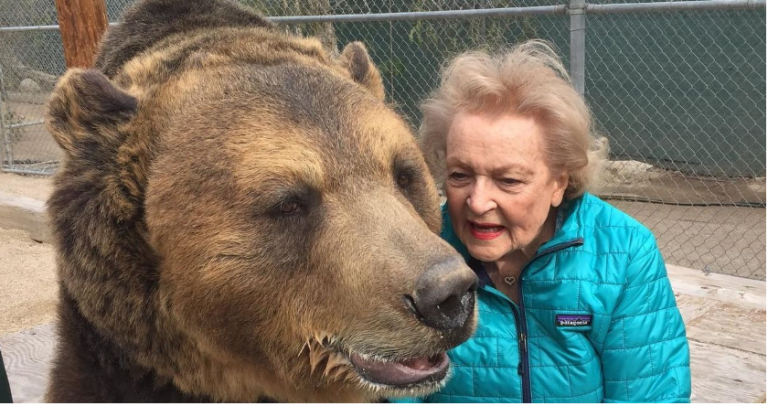 Hours After The Loving Dog Died, A Gri.eving Woman Sees His Face In The Clouds! 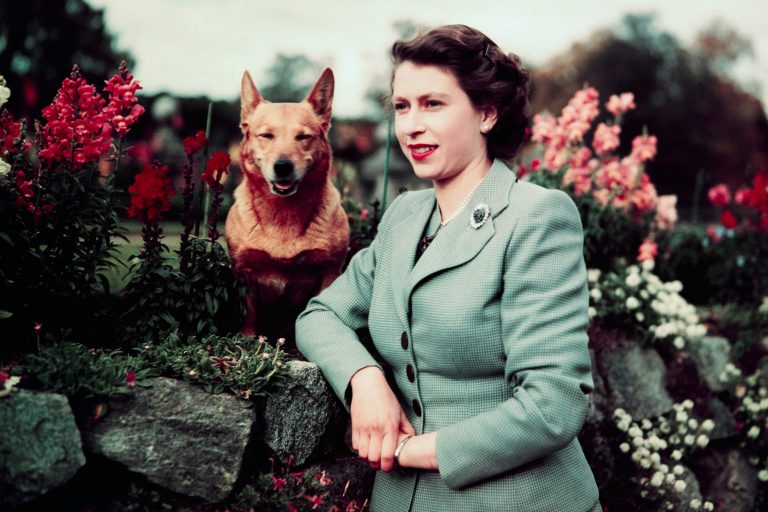 The Queen did not want to leave any dog behind when she died. IN MEMORY