When a woman was walking her dogs one day she spotted something strange at the bottom of a ditch.

On closer inspection it appeared to be a pet carrier and as she approached she realised there was a ginger cat trapped inside.

Her timing could not have been better as there was a snow storm approaching, it was unlikely the cat would have survived the night.

Can you imagine, this poor kitty have been abandoned with no food and water, there wasn’t even a blanket inside the carrier to combat the freezing conditions that lay ahead.

The woman could not believe that anybody could be so mean to their pet, so she took the carrier to the nearest animal shelter, Wolcott Dog Pound.

They were happy to take in this adorable ginger kitty, and they quickly shared the sad story on social media to see if anybody came forward with information about how the cat had arrived there in the first place.

Abandoning a pet to fend for itself is cruel and inhumane.

Desmond’s Army (a group that raises awareness regarding animal abuse laws) is offering a $1,000 reward for information leading to the arrest of whoever is responsible, let’s hope that somebody comes forward and justice will be served.

At least this kitty is now in good hands, and once put up for adoption will lead a happy life in his forever home.

UPDATE: After dealing with the formalities they have now found this beautiful kitty a new home.

Let us hope that the people responsible are soon brought to justice. 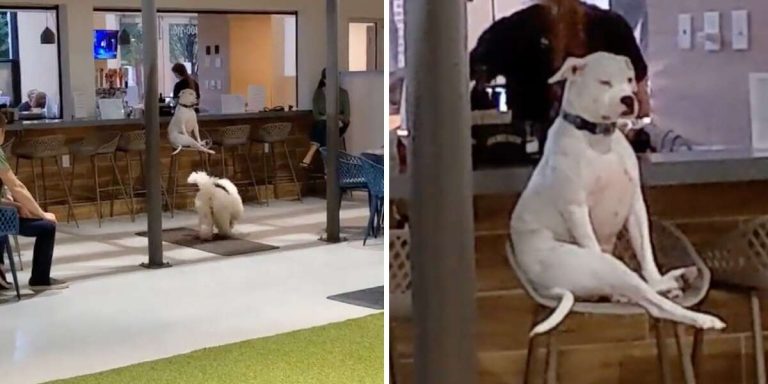 Dog Is Absolutely Not Impressed With Anyone At Doggy Day Care 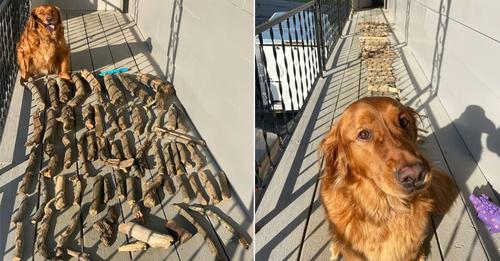 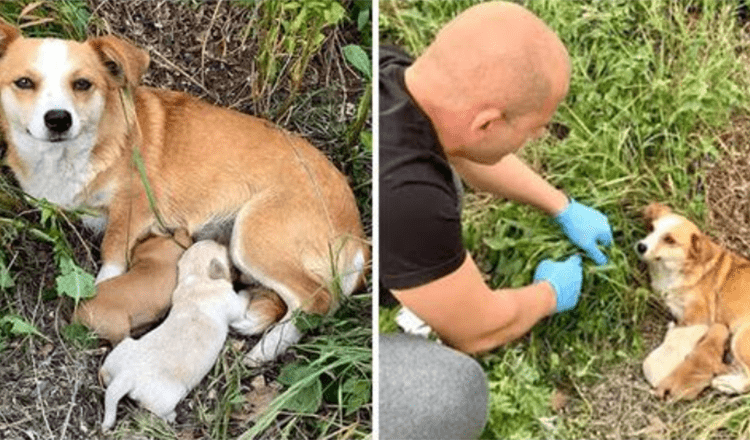