If you’ve been on TikTok lately, you may have seen the “bark at your dog” trend circulating your “for you” page.

The trend has gained millions of views, likes, and recreations, with many dog owners posting videos of themselves attempting it.

The premise is simple. A dog owner will record what happens when they get close to their dog’s face and bark at them, and upload the video on the social media platform.

It’s supposed to serve as a form of entertainment for the people who view the video, but it could be doing more harm than good.

Newsweek spoke with animal behaviorists and the general consensus was that the trend isn’t a good idea. Dog trainer Joe Nutkins said, ” The majority of dogs wouldn’t understand the intention behind the bark or in some cases where it has come from.”

The confusion and uncertainty that the unexpected barking creates for the dog can lead to stress and anxiety in the animal, even if they appear to be happy. Nutkins explained that often, dogs will lick their owners’ faces and wag their tails slowly, but that doesn’t mean they’re happy. Instead, a slow tail wag can indicate that the dog is uncertain or worried.

Many dog owners aren’t sure how to read their dog’s body language, and a dog’s cue of nervousness can be mistaken for happiness.

Beyond causing the dog discomfort, the challenge could also put the owner in danger. Dogs can be unpredictable, and the sudden bark in the dog’s face could trigger it to snap and bite. It could be disastrous, and not worth the discomfort or potential risks.

When it comes to viral trends, it’s best to just leave animals out of them. They’re not here for our entertainment. 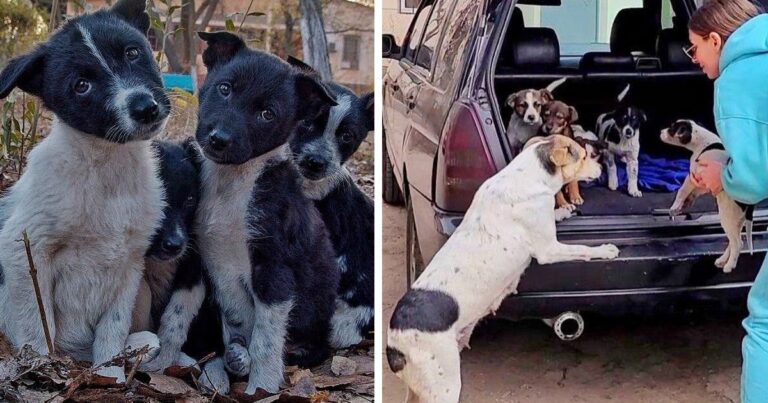 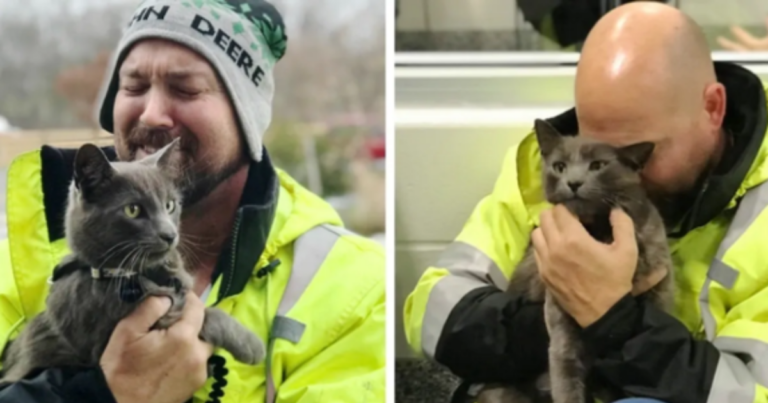 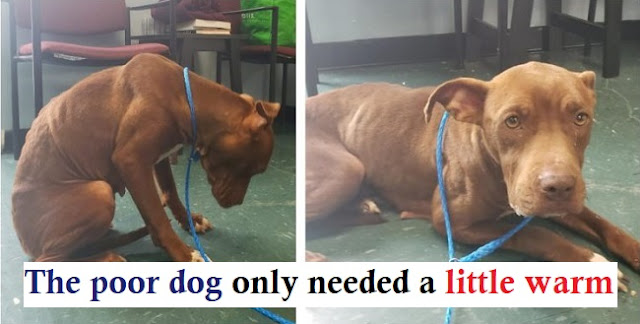