The resilience of animals is amazing. Even when it seems like the odds are stacked against them, the determination and grit that they show to survive are simply inspiring.

Even more touching is when these animal survivors have a little furry friend to help them along the way.

It just warms your heart. And that is the case with an unlikely friendship that began between a fox and a dog.

A veterinary surgeon, Ana Lapaz-Mendez, was working at a clinic in Watford when she adopted a little Westie named Jack. Jack needed a home after his owner passed away, and Ana couldn’t say no. Plus, Jack needed extra care as he’d lost the use of his back legs as a result of inflammation in his spinal cord.

When she took Jack home, it was around the same time that Ana was caring for a blind fox who’d been rescued and was in bad shape.

As Ana explained on Instagram, Pumpkin arrived in her care with two broken legs and in grave condition.

Wanting to help nurse Pumpkin back to health, Ana brought the fox home with her where the fox got to live with Jack and Ana’s other dog, Croqueta. Given that Jack is paralyzed, he gets around using a set of wheels.

It’s these wheels that first bonded the blind fox to him. One day, Pumpkin began to follow the jingling sound of Jack’s wheels and soon began to walk with him. It was quite endearing, especially since Jack picked up on the fox’s growing dependence on him.

n fact, he started to watch out for Pumpkin, making sure that he’d stop every now and then whenever he sensed that the little fox wasn’t keeping up with him. The two formed a beautiful bond together.

Sadly, it wasn’t to last forever. Back in February, Jack’s condition went from being manageable to being extremely painful and unbearable. The kindest thing that could be done for him was to let him go and be at peace.

The sadness and loss was felt by all. As Ana said of the late Jack, “He was on extra extra mega extra time, but knowing this doesn’t make the pain of losing him any more bearable. It’s the price of love, and a price I’m happy to pay for the fortune of having such an amazing dog being part of my life.”

We can only imagine that Pumpkin misses him terribly.

What do you think of these two buddies? Let us know! 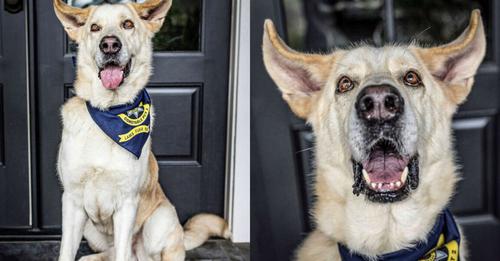 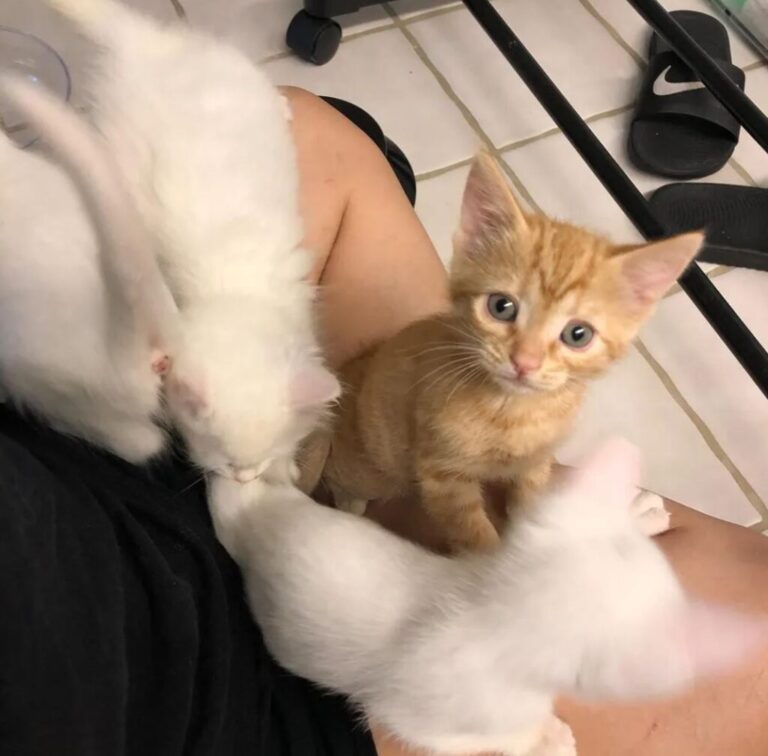 Helpless After Losing Their Mother Quickly After Delivery, One Kitten Was Determined To Stand Out Among A Sea Of White!