For a dog like Mondu, there’s nothing better than pumpkins. The 3-year-old Lab/rottweiler mix absolutely adores the mini pumpkin his mom gave him. Mondu and his seasonal gourd are nearly inseparable. And, he wouldn’t dare eat it.

But as long as they’re together Mondu’s world is a little more complete. He definitely has the Lab love of having things in his mouth and carrying things around, ” Nicolette James, Mondu’s mom, told The Dodo. “He also has a soft mouth, so he tends to be gentle with things. I gave him a pumpkin as a puppy and wanted to see if he would still like it.”

Luckily, Mondu didn’t only like it — he loved it. The grateful pup has made the pumpkin his very best friend, taking it everywhere he goes. The two even lay together in the grass. 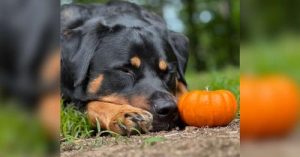 “It has some teeth marks in it now and it’s getting a little gross,” James said. “He likes carrying it and flinging it around. He will throw it somewhere and attack it. He also just takes it and lays with it.”

You can watch Mondu with his special pumpkin here:

The pumpkin-obsessed pup isn’t only lovable with fruits and vegetables. James said he’s the same way with everyone.

“He is very affectionate and prefers to have some part of him touching you at all times, but overall he is pretty chill,” James said. “He is also very sensitive to emotions, if you are crying he will run over from wherever he is to see what’s wrong.”

Clearly, Mondu makes a loyal sidekick. If only pumpkins remained in season year-round, he’d have it made.

With out figuring out how is proprietor is,canine stays in entrance of the hospital ready for him 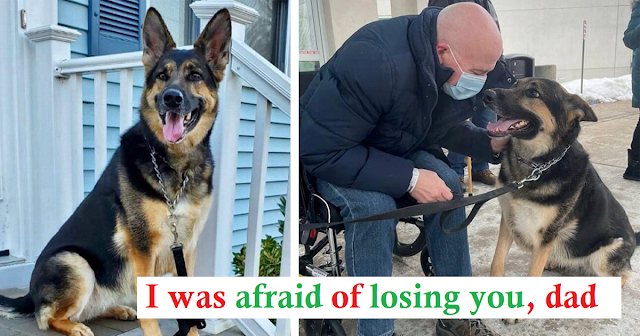 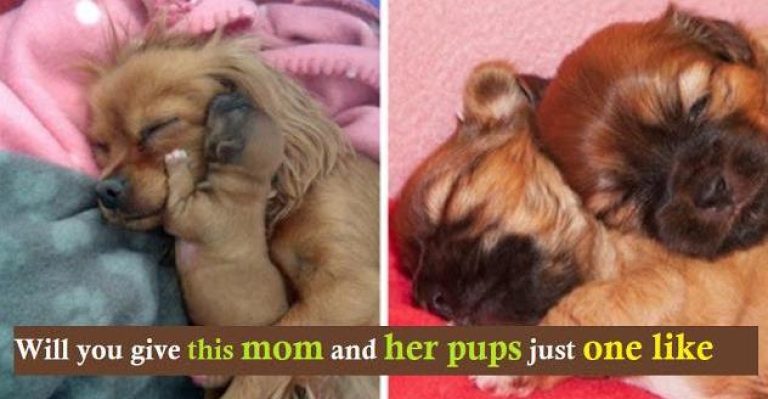