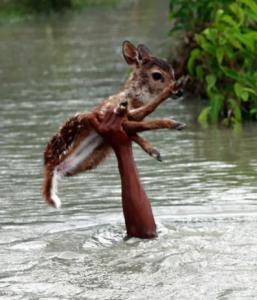 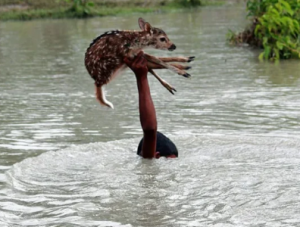 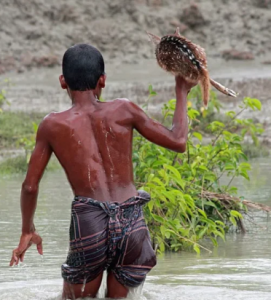 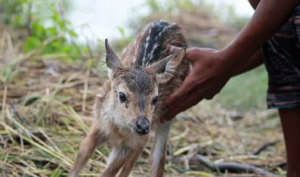 Husky Told To Go To His Kennel, And Then He Talks Back In Plain ‘English’ 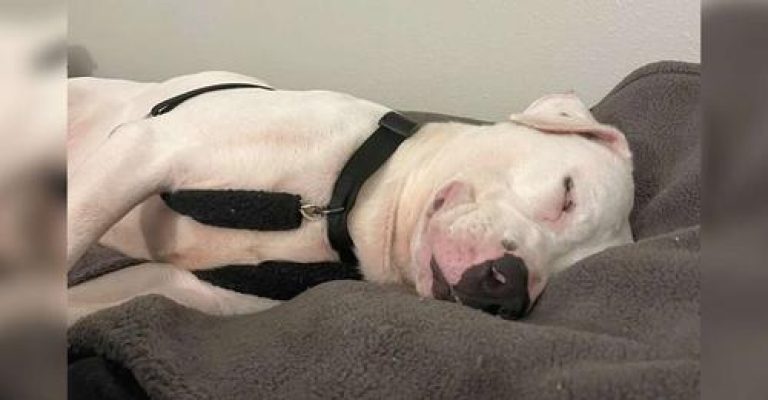