Shelter Workers Risk Their Lives To Care For More Than 1,300 Animals In Ukraine

Numerous humans have been impacted by Russia’s invasion of Ukraine, but it has also, directly or indirectly, complicated the lives of the animals whose owners have abandoned them or placed them in a shelter.

Former journalist turned shelter founder Tamara Tarnawska and her staff are putting their lives in danger to care for the animals.

Despite the fighting, the Kiev-based SOS Animal Shelter provides care and food for more than 1000 dogs and 300 cats. 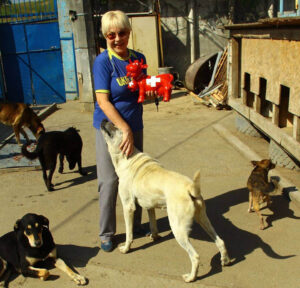 This group of employees does not want to forsake their animals, despite the fact that the city is under siege from the Russian army and nobody is safe. Furthermore, it’s difficult to find resources for both humans and animals, yet that doesn’t stop them from producing stunning results.

Tamara has spent a significant portion of her life helping animals in need, and she has no intention of abandoning them at this crucial time. She and three other employees of the shelter decided to stay in order to support the defense of the facility’s canines and felines for this reason. 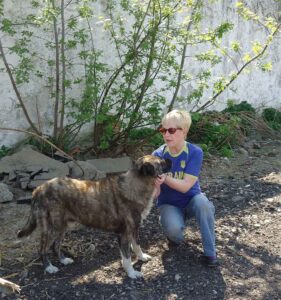 Due to the lack of food, the majority of animals are frightened and many of them are hungry, but they are aware that aid is on the way. Fortunately, Tamara may contact Tomi Tomek, head of the SOS Chats Noiraigue foundation, who is collecting funds for the refuge. 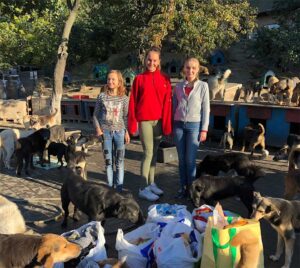 In a statement, the foundation stated:

“We really hope that Tamara, the animals, and her crew are able to survive this horrible battle. Donations are being collected right now for SOS -Animals in Kiev.

They also mentioned that a lot of fresh animals are coming into the shelter since some individuals are abandoning them when they leave the nation. 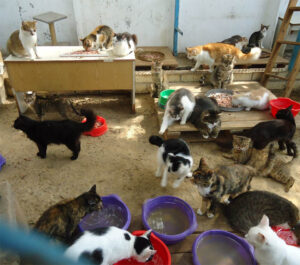 The charity also makes it known to the public that Tamara will require a sizable sum of money in order to care for the animals, even if the matter is handled. Since they will have to pay for food, clothing, and war-related physical and structural repairs.

Other animal welfare groups in Ukraine and other nations provide food and financial support for animals in desperate need. 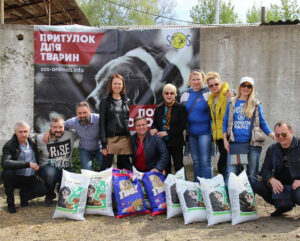 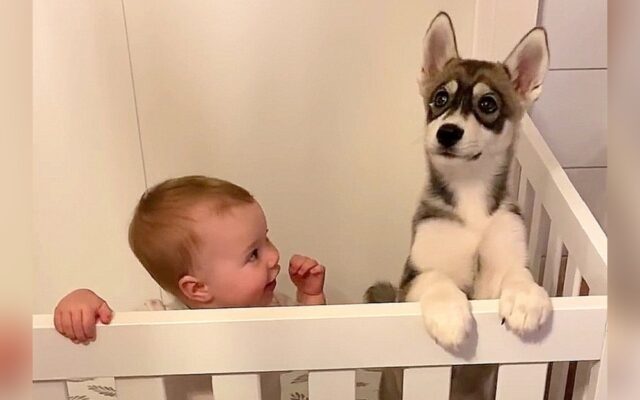 Parents Found Husky Puppy In The Baby’s Crib, But That Wasn’t All 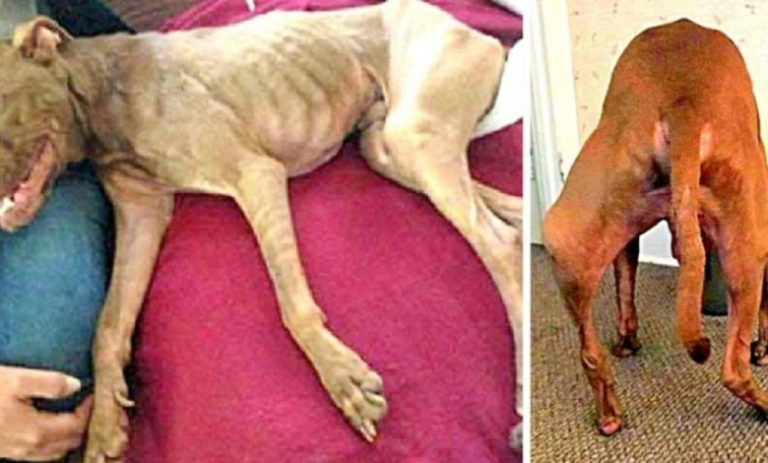 They Broke His Bones But Couldn’t Crush His Spirits, He’s Now A Hero Therapy Dog 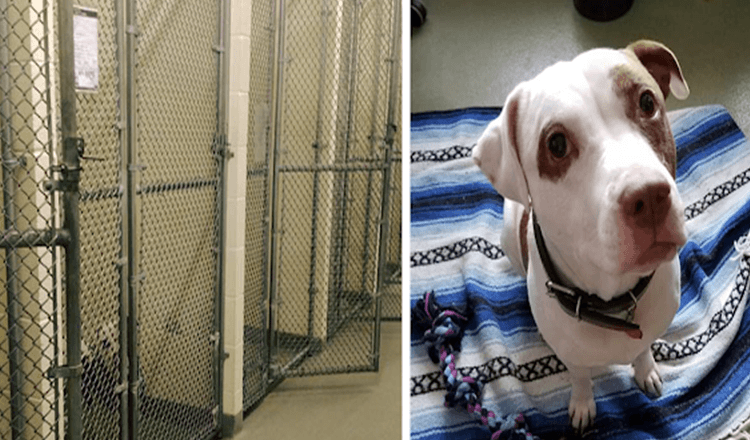