It is in a dog’s nature to be friendly and adventurous, so you don’t have to be surprised when your puppy befriends everyone in the neighborhood, but the things might get a bit too hard to handle, when they started to bring home their new friends. Like this puppy in Netherlands, for instance, who thought it would be so nice to introduce his new best friend to his mom. The woman wasn’t too impressed, though, but at least she caught the moment on video!

In a short, yet absolutely hilarious footage, an adorable Labrador was caught on camera by his owner when he just returned home with a new friend. As it turned out, the dog went for a walk around the family’s farm, but when he got back home, he did’t came alone, but accompanied by a baby cow.

The two friends were sitting in front of the house, waiting for momma to open the door. Soon as the Lab sees her, he immediately started to wiggle his tail, just as he’s trying to convince her to allow his new friend to stay over the night. But, as can be heard from the video, the woman doesn’t even wants to hear about that. “No, noo, nooo,” she says. “We don’t have guests. We’re not doing this today!” The moment she realizes, she’s not welcome, the baby cow looks so embarrassed.

Judging by the woman’s reaction, it’s more than obvious that this isn’t the first time her dog is bringing someone home. We don’t know if the Labrador has eventually managed to convince his mom to let his friend inside, because the video only last for a few seconds, but one thing is for sure, this dog is one of friendliest I have ever seen!

You can watch the funny moment below! 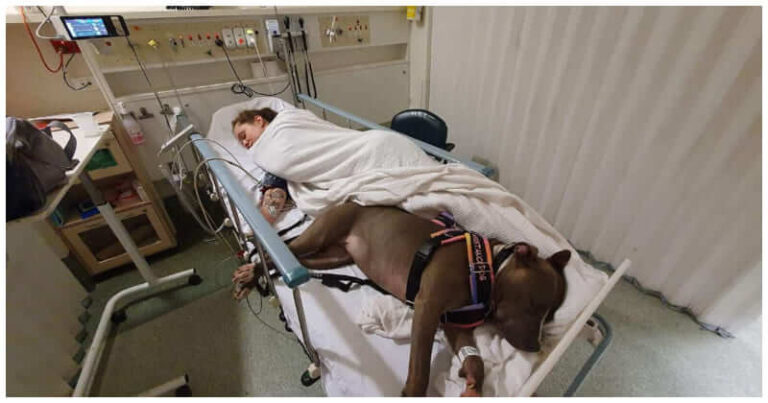 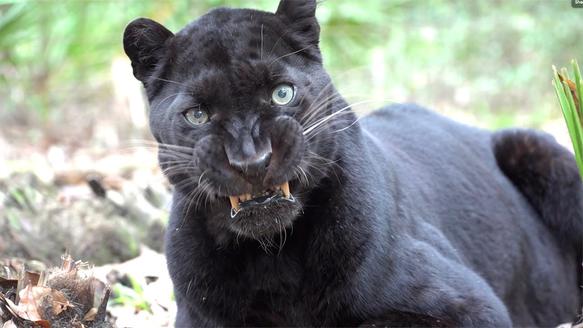