A LITTLE CALICO FOUGHT FOR HER LIFE, TRYING TO FIGHT BACK FROM THE BRINK WITH HER SISTER BY HER SIDE.

Four months ago a litter of kittens were found alone without their mom and brought to Wrenn Rescues (California) for immediate care and attention.

From the state they were in, it appeared mom had met a sad end. Very thin, covered in dirt, fleas, and their own feces, they had clearly not had a meal in a while.

Ashley, a volunteer at the rescue did everything she could to hopefully turn the four siblings’ lives around.

“Thankfully their energy is great, and they fight the bottle/tube hard,” said Ashley.

One of the kittens, Auntie Whispers, had amazing markings on her face.

All four kittens were so filthy they required two baths a day to get everything washed off.

Auntie Whispers clung to her sister Lorna as they fought to get back on all four paws.

WHILE HER TWO BROTHERS WIRT, THE SICKEST ONE, CLUNG TO HIS BROTHER GREGORY.

Thanks to Ashley’s dedication all four kittens began gaining weight.

Even Auntie Whispers, who couldn’t feed on her own, and Wirt, who finally took to the bottle.

Once they are had recovered, the two girls were transferred to another foster home to help break some unsanitary habits.

hey quickly settled into their new digs and were soon rolling about, playfighting and learning what toys are for.

Their new foster parents Erin and Chris built them their own kitten quarters complete with ensuite to play in.

“They cannot sleep together but they needed an area to play together without wobbling all over the room. So we built them a suite…sleeping quarters with an en suite and a great room to play in,” Erin said.

Soon the playfighting entered a new stage! “These 2 rolly polys are just starting to learn what toys are, and while the slapping continues we are moving on to butt bites as well,” Erin shared.

While not the runt of the litter, as far as the sisters went, Auntie Whispers was the smallest. But what she lacked in size she made up for in catitude!

“She was petite and princess-like, and her sister was the rough and tumble type. When all the play was over, they both were the snuggliest and purriest little two.”

By the time Auntie Whispers was 7 weeks old she had hit one pound, and though playing with her sister was her favorite pass time, she developed another one as Erin and Chris’s personal neck warmer.

“AW is a neck snuggler! She loves to have her face rubbed and snuggle real close to your neck! She also loves to tell us secrets when she purrs right in our ears!”

Soon it would be time to start thinking about forever homes.

“They are all 9 weeks today and thriving. They sure have changed and gotten so chonky and adorable. It won’t be long before they are ready for spay surgeries!!”

Along with their brothers Gregory and Wirt, who were still at Ashley’s, Auntie Whispers and Lorna had grown into happy healthy young cats, who were now inseparable.

That meant being adopted out together, and after weeks of waiting that is exactly what happened when their dreams came true.

A prospective parent came to visit and immediately fell in love with the sweet pair. Unable to resist she welcomed them into her home and her family.

They settled in right away. But no matter who fast they grew, one thing remained constant.

Now named Miss Forcible and Miss Spink, roughhousing and play has remained a constant reminder of their kittenhood.

Now they are truly living the life of their dreams with a family who loves them.

“They are my little rays of sunshine at the end of my day. I can’t imagine life without them,” said their new mom.

SHARE this story with all your cat-loving friends and family. 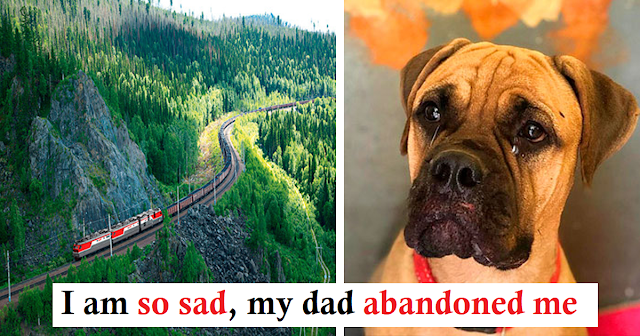 Dog Walks 125 Miles With ‘Tears In Her Eyes’ To Get Back To Owner, Who Rejected Her 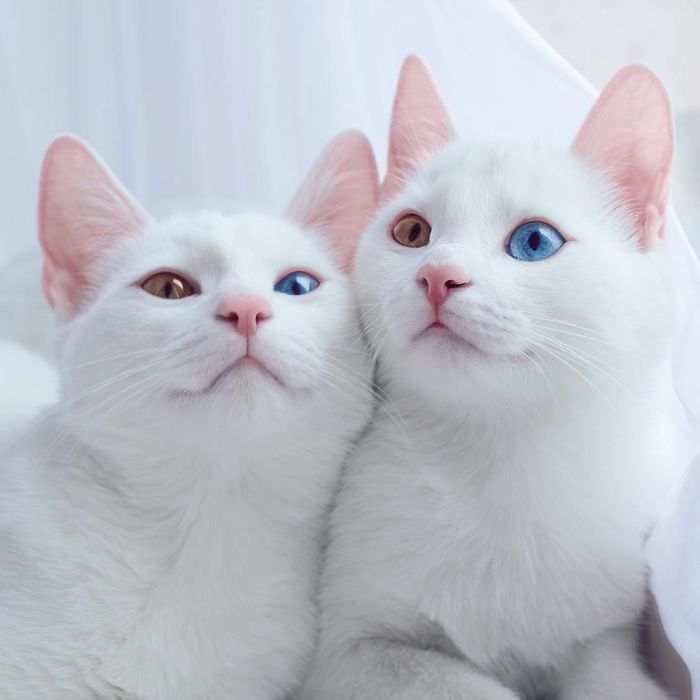