A house with four mighty Great Danes, but one tiny kitten reigned supreme. This is the story of how a cat named Lincoln easily became the king of the house.

According to their human, Lincoln “owned the pack from the very first minute.” He always knew what he wanted and was never shy to demand it.

Lincoln has a huge personality in that tiny body. For some reason, he found a way to make the gigantic dogs follow his commands. They would always submit to whatever he wanted.

“He would lay in the middle of one of the large dog beds and he would take their spot on the bed,” their owner shared. “He would eat from their bowl. They got into a rhythm so quickly.”

Their dynamic was just perfect. Finnegan, one of the dogs, is Lincoln’s go-to whenever he wants to play. Since Finnegan enjoyed being chased around, he always gave in to the tiny feline.

And it’s not only Finnegan; every single dog in the house will drop everything once Lincoln decides he wants to play. It’s as if he’s their little brother they can never resist.

Playing with Lincoln is their love language.

What’s even sweeter is that the canines seem to understand that they need to be extra gentle around the small kitten.

One day, a dog named Lucy came into the picture. As curious as he was, Lincoln trailed the new dog all day. It turned out that Lucy “plays rough” since she was still a puppy then. “Lucy is also blind and deaf, and I think Lincoln uses that to his advantage,” she shared. “He will bait her and then, of course, hide from her.”

Lincoln would hide in his cat tunnels and boxes. He would always jump to surprise Lucy. They had the best fun playing together. They instantly became the best of friends.

By being together, Lucy learned to become independent. It was like a match made in heaven! The happiness Lincoln gives Lucy is enough to make her forget about her disability. Lincoln loves playing on the beach.

Just like his canine siblings, he would explore the beach endlessly. It was as if they were all meant to be together and do these things side by side.

According to their human, their home is now filled with joy and positive energy just by having these animals love each other. Her family is a lot happier and their days are a lot brighter.

“They make each other better,” she concluded. ndeed, one of life’s greatest blessings is having animals to love in a home filled with sparkles and joy. This is happiness like no other!

Check out the video below to watch Lincoln rule the house.

ndeed, one of life’s greatest blessings is having animals to love in a home filled with sparkles and joy. This is happiness like no other!

Check out the video below to watch Lincoln rule the house. 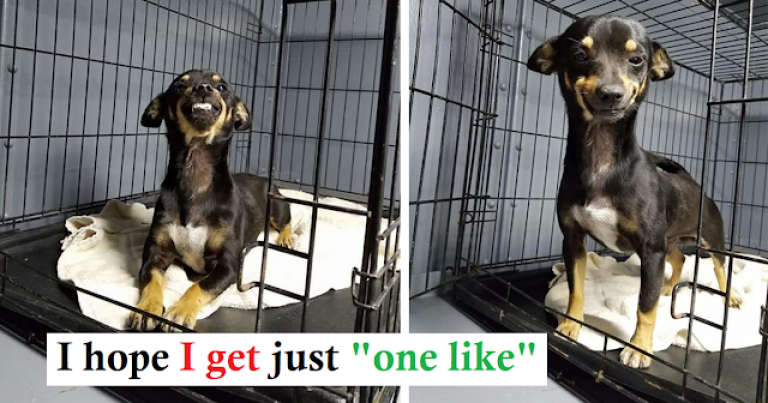 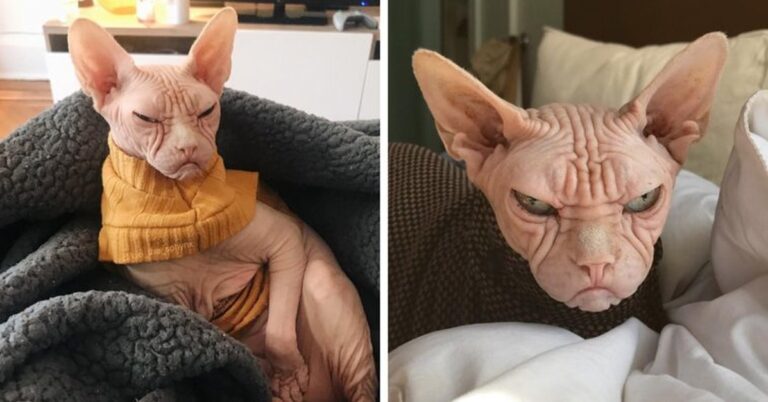 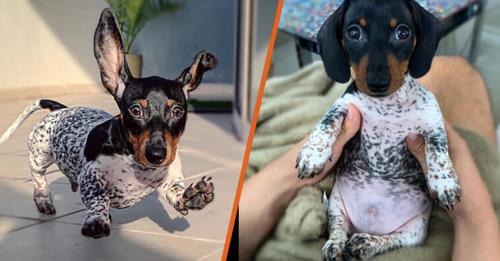 Meet Moo, The Adorable Dachshund That Looks Like He Has The Body Of A Cow (30 Pics)