“Ubukombe never misses a chance to volunteer to babysit for the babies in the group” Donna Gorman a communications specialist for The Dian Fossey Gorilla Fund, writes kingdomstv. “And her babysitting gives the mothers a break from maternal duties.” There is a large population of endangered mountain gorillas in Rwanada’s Virunga Mountains. And all hardworking mothers need a break from time to time, whether they’re human or gorilla. Luckily, a teenage gorilla baby sitter called Ubukombe is always available to help! More recently, Gutangara, a mother gorilla was exhausted from looking after her child all day and night. So Ubukombe stepped up and took to caring for the newborn all on her own. The gorillas belong to a historic gorilla find called Pablo’s Group who have been monitored by the Fossey Fund. Gutangara, the exhausted mother gorilla has seven living children and is, therefore, the most successful female gorilla the group have ever seen. She is often overrun with too many children, so if it wasn’t for volunteers like Ubukombe, life would be very difficult for a mother like Gutangara. “Babysitting is observed in gorillas, but in some groups more frequently than in others, and by some gorillas more than others,” said Donna. “During resting time, many grown-ups sleep while the young gorillas play or are being groomed by other grownups.” Ubukombe’s knack for babysitting is even more impressive since she’s only six years old. “[She] is frequently observed taking care of the group’s babies, despite her young age, we often see Ubukombe grooming and cuddling infants.” Mountain gorillas are extremely rare, with only approximately 1,000 left in the whole world, Ubukombe’s babysitting services really helps her species as well as of course the mothers. “The sooner the infant becomes independent, the sooner the mother can give birth again,” Gorman said. “It typically takes three and a half to four years for a gorilla mother to wean her infant, and during that time, they do not get pregnant.” Thanks to the efforts of the Fossey Fund, mountain gorillas are coming back from the brink of extinction. You can watch the adorable video of Ubukombe babysitting here: Please SHARE this story with your friends and family. 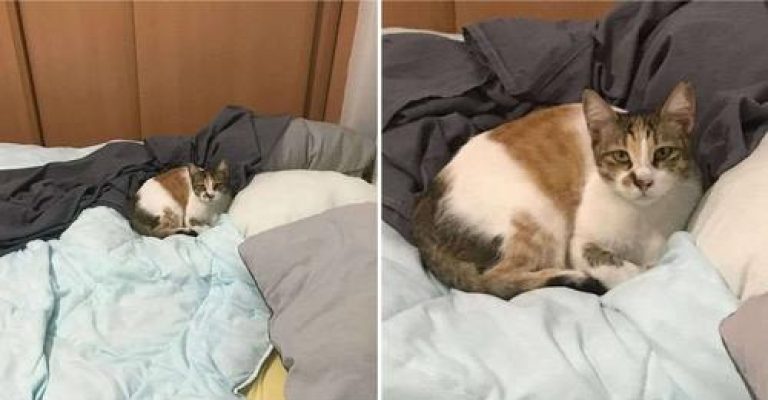 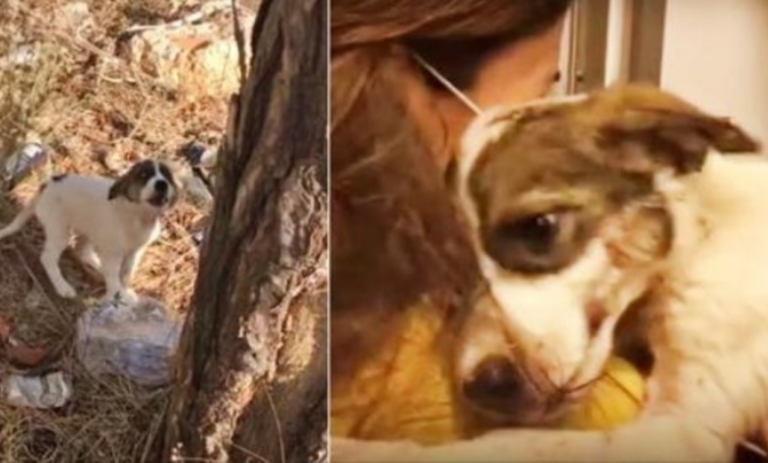 Baby Wept In Pain After Owner Left Her In Woods, Embraced Only Person Who Cared