A tiny poor kitten was found on the side of the road by two nice Samaritans. The kitten was lying alone on the street with no signs of life. He was discovered curled up on the ground, insect and ant-infested. They believed this small kitten was dead until they noticed a twitch of hope on a little limb.

They felt there was hope when they saw him move a bit! They took him in and decided to seek assistance for him. They brought the kitten to an animal hospital to provide him with the help he required.

The veterinarian cleaned him up and gave him medicines and milk for his eye infection. He was quite hungry, so they fed him and assisted him in obtaining the nutrients he need.

They named him Alden! He is recovering nicely and has a healthy appetite. Now he’s happy, healthy and adopted by a loving family! I’m so glad they were able to save the poor lifeless kitten!

He was found curled up on the ground, covered in bugs and ants.

The kitty was laying on the street alone and showing no signs of life.

They took him in and decided to seek help for him.

They named him Alden!

He consumes a lot of food and is becoming more active.

Now he’s happy, healthy, and adopted by a loving family! 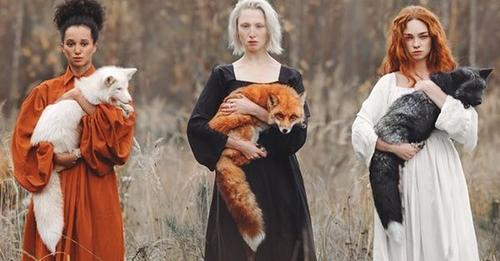 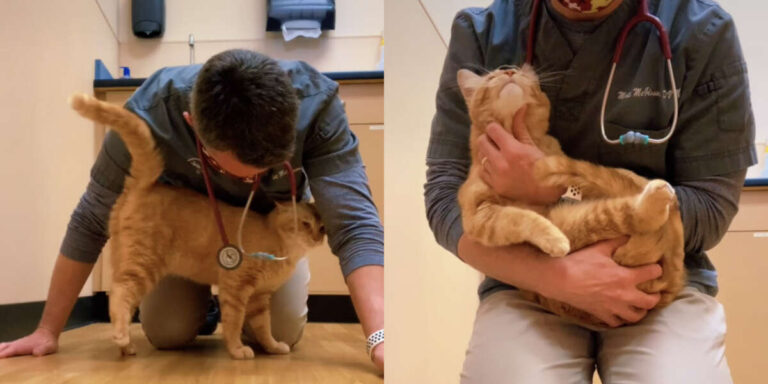 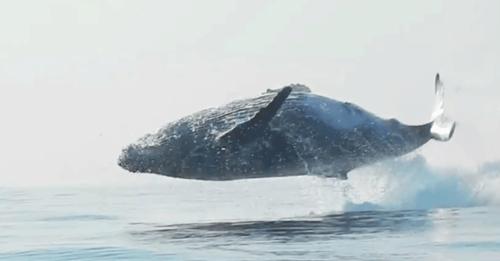