2 stray chihuahuas mix got covered in cactus needles in a woman’s front yard in Mesa, Arizona. They were in an extreme pain because of that. Someone called the firefighters to come, and when they came, they found the dogs’ heads covered in needles and lying on the ground. Their pain was unbearable as they were not able to move and uncontrollably shaking. The firefighters were able to help the dogs, who were really afraid and tried to escape. They got more needles as they began rolling around. They were finally able to take the dogs off the cactus needles, and they took them to the veterinary clinic of Maricopa County Animal Care and Control. Thankfully, they were able to remove the needles after putting them under anaesthesia. Eventually, the dogs are now receiving medications and antibiotics at Maricopa County Animal Care and Control. They’ll be available for adoption once they are completely healed as they were not microchipped. Watch the video below. Please SHARE this story with your friends and family.

Rescue Puppy can’t hide her Joy as she finally leaves the Shelter! 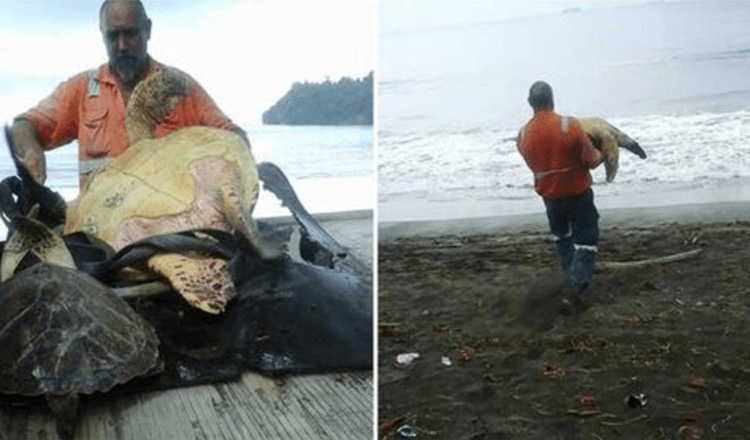