Cameron Martin, 13, came to the help of a horse in difficulty as soon as he saw it. Despite the ice cold water, he bravely plunged into a river on a Norfolk Broads property to save Domino the horse. Martin, a Lowestoft local, yelled for help while desperately trying to keep Domino’s head above water. A young teenager risked his life for nearly an hour to preserve the horse from drowning. Martin saw one of the owner’s horses was missing as he walked to the field to see his pony at Midspirit Discount Equestrian Farm. But, after a brief panic, he dashed to a nearby canal to see if it could assist. Martin acted as soon as he noticed Domino in the water. To keep the horse’s head from slipping into the water, he yelled and performed rescue motions. Martin recognized that if he went out of the water to aid Domino, the horse would almost likely drown. As a consequence of his shouts, help arrived. Jonathan and Tanya Docwra-Smith, who care for Martin on their farm while his mother works as a nurse, eventually found him. As soon as they knew Domino was in danger, they dispatched apparatus. Despite the fact that Domino was clearly in pain owing to weeds lodged in his nostrils, Jonathan pulled him out of the water using a crane and a rope. The procedure to rescue Domino was ultimately successful, and he was given a warm bath and a massage to help him recuperate. Martin slept for 24 hours straight the next day, awoke for five minutes, and quickly fell asleep for another 22 hours. 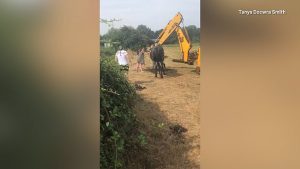 Martin is a “little hero,” according to Domino’s owner Paul Williams, because of his bravery. It’s a good thing Martin and Domino survived the terrifying and icy situation. They got more closer after rescuing each other. 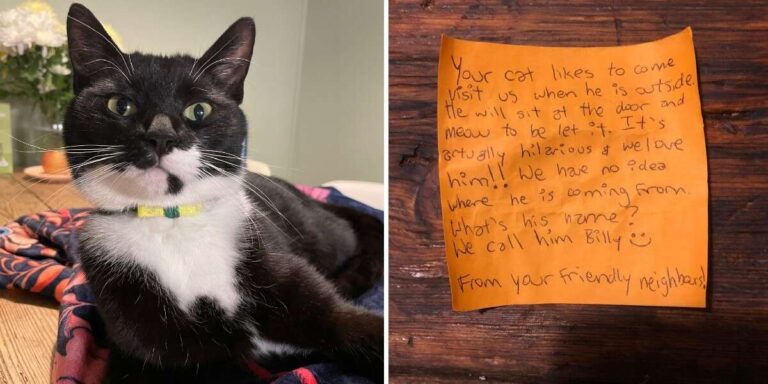 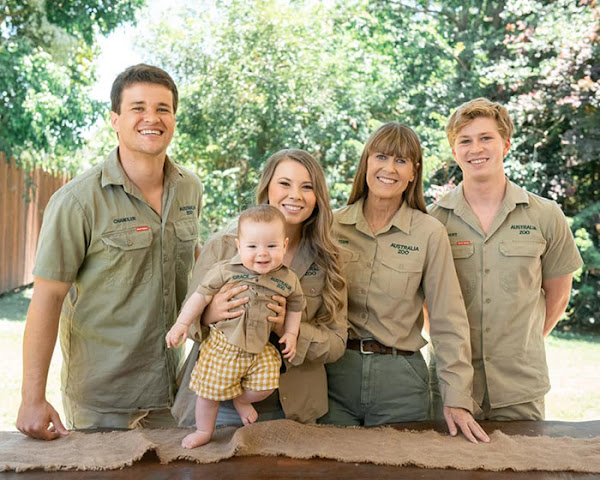 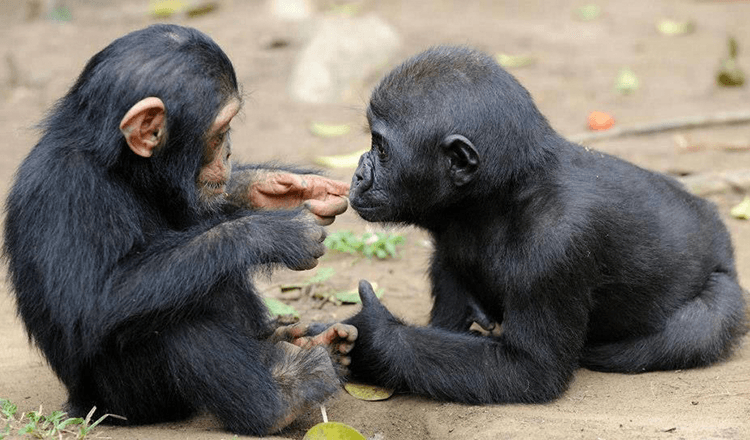