A dog was rescued when she needed it most, she was full of tumors and very sick, and although they couldn’t do much for her, they promised her that she would be happy 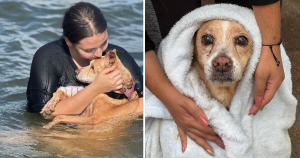 Noah was a rescued dog in very bad conditions , it was a rainy day, she could barely walk because her nails were very long and she had tumors all over her body ; Life on the street and the indifference of the people who looked at her led her to this deterioration, but soon a foundation called Laika , from the city of Culiacán, Sinaloa, Mexico, rescued her and gave her the best months of her life, surrounded of love, to later cross the rainbow , to the sky of the dogs, where there is no pain.

According to the Fundación Laika Protectora de Animales, A.C., this dog was rescued from living in a small cage, one rainy day, her nails looked like claws and with a sad look she asked and implored for help. She was so thin you could see her bones and those masses in her body; what was wrong with her?

Immediately, the organization took her to the vet, for the fight she had to improve her health, however, although she started her medication, the reality is that she had no cure, the studies showed advanced arthritis , kidney and heart damage.

She let herself be loved and cared for by the volunteers, who were moved by her strength and showered her with hugs and pampering. Food and water were plentiful in her saucer, and she felt loved.

They take Noah to the beach before he dies

They knew Noah wouldn’t live long due to the terminal illness and arthritis, but they promised her that she would feel loved, protected, and, most importantly, accompanied until her last breath.

“It may be her last time in this world, but if it is, she will be happy, full and full of love. After a life of loneliness, illness, and confinement, may her passage through laika be the best thing that could happen to her. 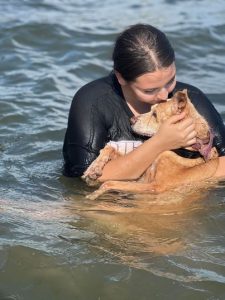 This canine felt her body cool off in the sea water, she watched the sunset, and she was with those who taught her that there are people in the world who have big hearts and take care of little animals.

The volunteers would have loved to see this little dog thrive, perhaps live with a family and live a more normal life, but Noah had to cross the rainbow; they knew he was suffering, so they bid her farewell. 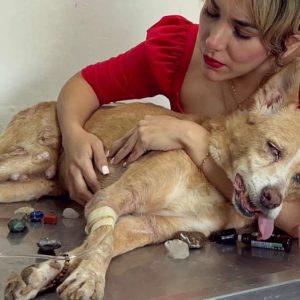 With tears in their eyes, the rescuers hugged her, thanked her for teaching them aboutcourage, and watched her take her last breath and then go where suffering no longer exists.

Please SHARE this story with your friend and family. 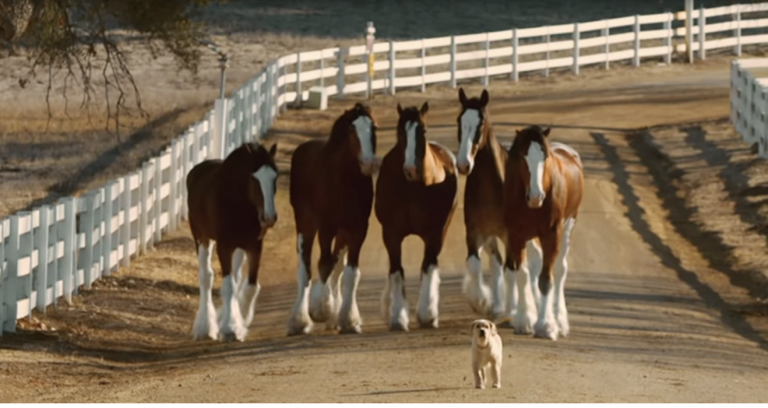 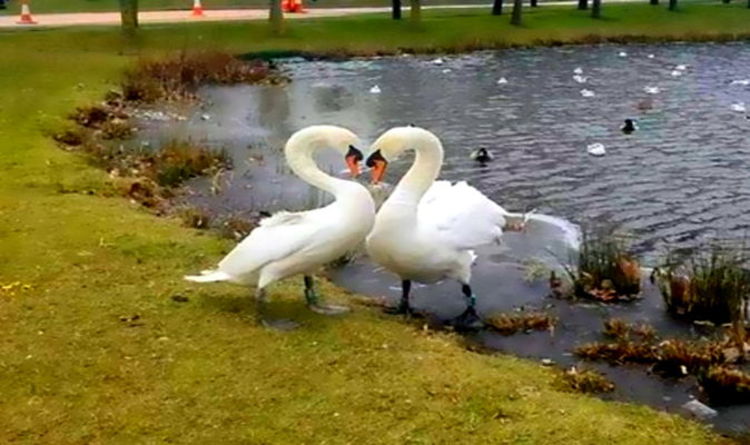