One retired military dog gained her second chance at life with her former handler after she was put up for adoption – and it was all thanks to a flight attendant named Molli Oliver.Taylor was a dog who served several tours in Afghanistan. Her mission was simple: to protect Sgt. Tom Hanson and his fellow soldiers. This good girl was so good at her job, that the Taliban actually ended up placing a bounty on her head!After Taylor was retired from active duty with the military, she was in need of a good home. While there are many handlers who would like to adopt their former canine comrades, the adoption process can be extremely expensive – making the hope of a reunion very slim. When Molli learned about this, she decided she needed to do something to help. While Molli works as a flight attendant, she stated that her real passion was helping military personnel to reunite with their former military dogs. As a result, Molli not only arranges for dogs to be flown to where they need to go, but also pays for their travel – what an extremely kind person! Molli managed to help Sgt. Hanson reunite with his former partner Taylor, and in the video below, you’ll see just how emotional the reunion was: Please SHARE this story with your friends and family. 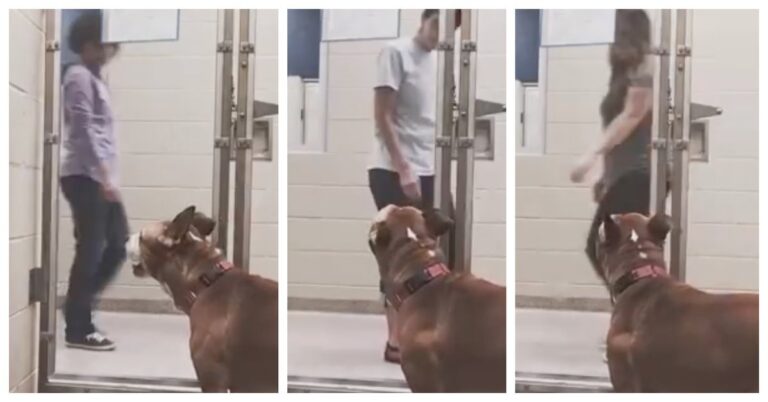 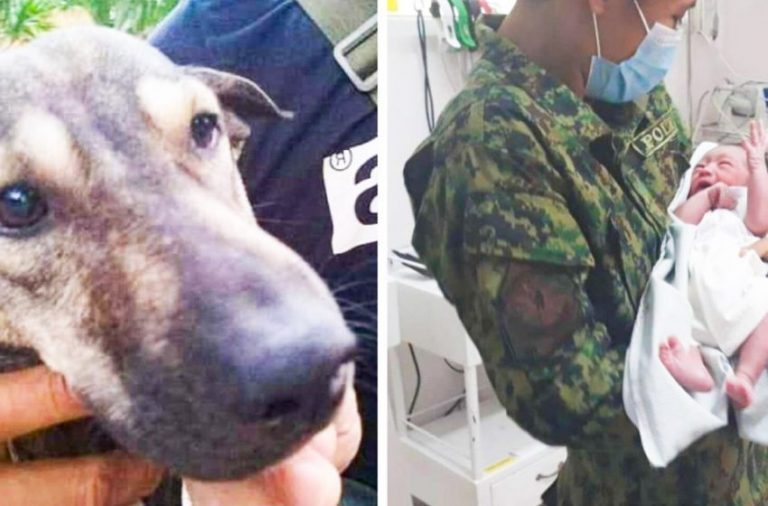 Vietnam Veteran Wishes To Reunite With His Dog At The Last Moment Of His Life!