“It was just the sweetest thing” ❤️

Now, Rocky and Barth have reunited, proving their bond is unbreakable. “Barth had been putting food out for him at the [construction] jobsite for a week or so before his capture, but was never able to touch him,” Shirley Zindler, founder of Dogwood Animal Rescue, told The Dodo. “He drove hours to pick up a trap from us, drove back to the job site and was able to get him in the trap quickly.”

The man then made the hours-long drive back to the rescue so Rocky could be safe and off the streets. “[Barth] spent about an hour with Rocky, who was still pretty scared and shut down at that time,” Zindler said. “[But] he actually settled in pretty quickly once he made friends with the resident dogs and felt safe.”

As Rocky awaited adoption weeks later, the rescue surprised him with a visitor: Barth.

You can watch Rocky and Barth reunite here:

“It was just the sweetest thing,” Zindler said. “Rocky had really come out of his shell by then and was approaching people, but it was obvious that he remembered the friend who had fed him. He wagged his tail, gave kisses and snuggled as close as possible.”

But after a while, it was time for Barth to leave. Luckily, the resilient pup bounced right back.

“He watched him go, but was comfortable and happy and bonded with his foster family by then,” Zindler said. “So he had a wonderful visit with his friend, but was also happy and content in his foster home.” Barth couldn’t adopt Rocky, but a loving couple did. And in August, the former stray found his forever home. Rocky will surely never forget Barth’s kindness, and the pup is excited for the next chapter of his life.

“He was very comfortable with them and greeted them with wags and kisses,” Zindler said. “We’re already getting updates, and he has a new best dog friend next door to play with.” 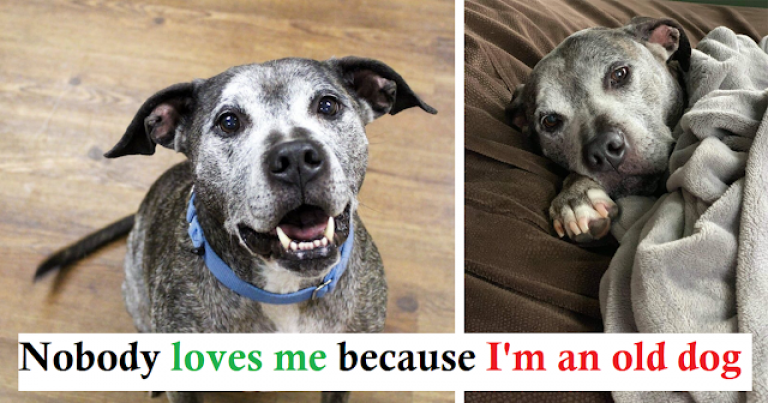 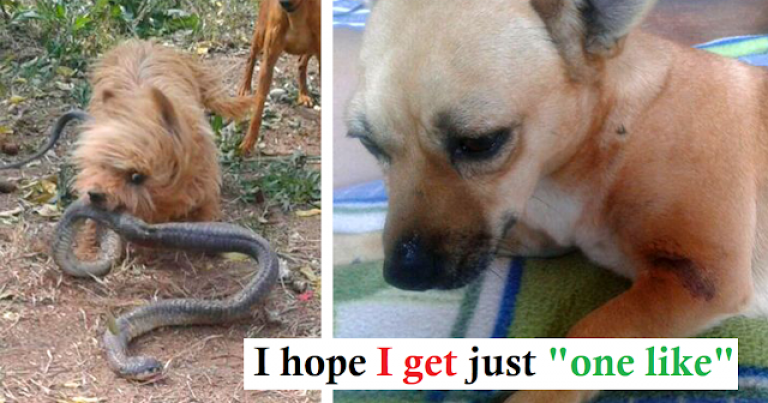 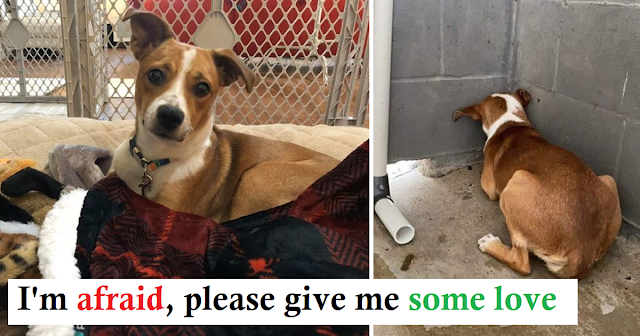