Meet Fluffer, an adorable grey and white kitty who was left by a passed away owner and was suffered from massively matted dirt. Arizona Humane Society (AHS) received an emergency call for help, and they took a lot of effort to rescue Fluffer, turned her into ‘Floofer!’ In fact, no one in the community could recognize it was a cat at first since the dirty matted coat was covering all over Fluffer’s body. It took about an hour for the staff to remove the bad and heavy fur from a gorgeous cat. The cat was patient enough and she didn’t feel painful at all during the grooming. And what they received was 2 pounds (nearly one kilogram) of unnecessary accessories that prevent Fluffer from being stunning. As a result, everything was perfect!

“She is an absolute sweetheart, so much so that she required no sedation during her procedure which is extremely unusual when caring for cats who are likely in pain.” – Bretta Nelson, the Public Relations Manager at the AHS. A couple of days later, after the AHS posted the before-and-after Fluffer the cat on their social media, she was adopted by her new owner and Fluffer is now living in Glendale.

“As a nonprofit organization that cares for the Valley’s sick, injured and abused homeless pets, our community, adopters, and donors are critical to the work that we do and we couldn’t be more grateful for their support. For people interested in making a gift, they can do so here,” Bretta said.

The AHS team removed 2 pounds of matted fur from Fluffer Julie Bolchalk who responded to the emergency call last week said that she hasn’t seen matting this bad.

“I have seen some rather horrific cases in my time rescuing animals, but had never seen matting this bad – they were larger than her entire body. Yet, she was very sweet and got groomed without having to be sedated which is a miracle.”

The cat didn’t mind one bit even though it was painful! Rescuing vulnerable animals is the most divine profession that gives those ones a second chance to be alive, to be loved, and to be outstanding. What do you think about this purrfect transformation of Fluffer the cat? Drop some comments below and share this article with your family, your feline lover fellows! The grooming took about an hour Fluffer looks like she’s back to her good old self The matted fur weighed a quarter of the cat’s weight! Fluffer was adopted 2 days after being rescued 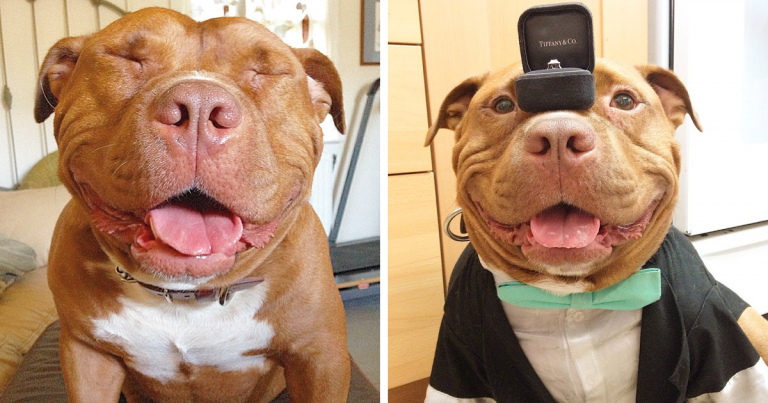 Meet Meaty, The Dog Who Can’t Stop Smiling After Being Rescued From A Shelter 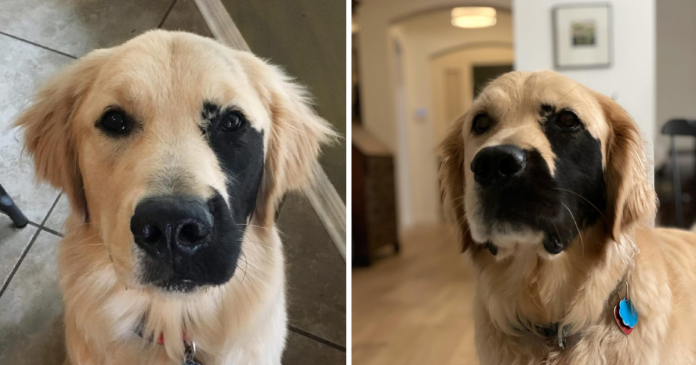 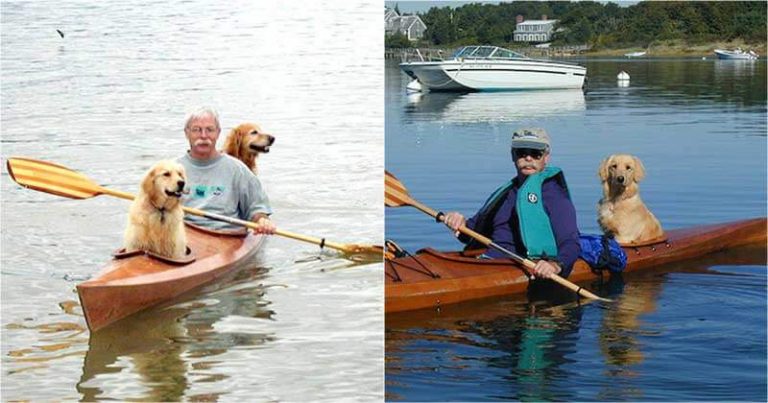