The video below speaks about a poor dog called Sweety, who was rescued from a slaughterhouse by Michael Chour, the founder of an organization that saves dog from the meat trade in Asia called The Sound of Animals, who really changed her life. 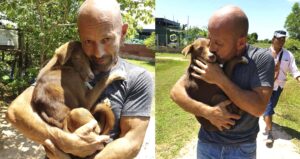 Sweety was a miserable dog, who waited for her fate every day in the back corner, when she was saved by this hero. Michael negotiated the owner of the slaughterhouse to release seventeen dogs including Sweety. 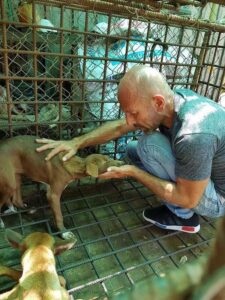 When Michael moved the dogs to the organization, he was carrying Sweety, who had no idea about what was going on, and she just wanted to cuddle in Michael’s arms as she finally knew she is safe! Sweety became more relaxed when Michael placed her on the ground. Michael always tries to find houses for his rescue dogs, but he decided to take Sweety home. 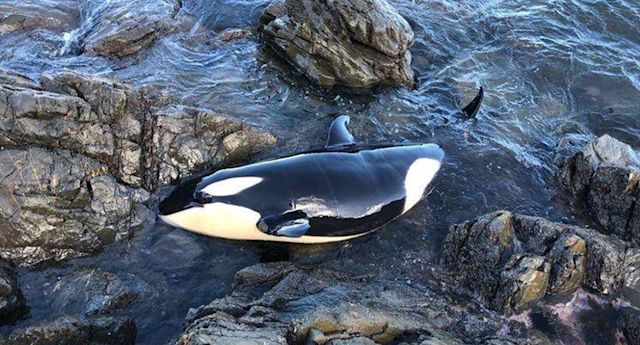 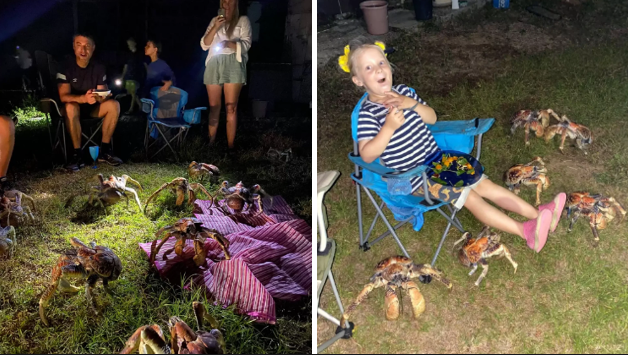 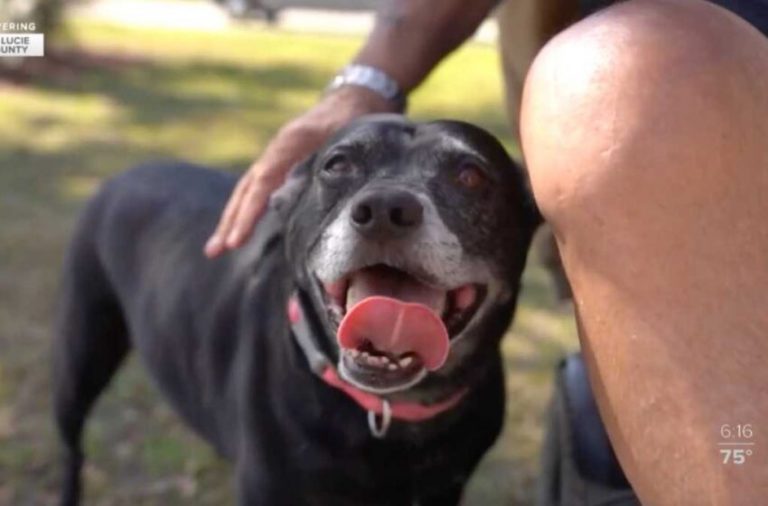