AFTER FINDING FOUR PREMATURE KITTENS IN HER BACKYARD, SHE WAITED FOR THE MOTHER CAT TO RETURN, SHE NEVER CAME BACK.

Despite her best efforts to care for them, two of the abandoned kittens lost their fight for survival. Not knowing what else to do the kind-hearted woman contacted the Humane Society of Valdosta, Georgia.

Carol, one of the Humane Society’s foster volunteers was more than ready to offer the kittens the care they needed, so the woman took the two remaining kittens to Carol’s home.

Carol named the two kitten’s Ross and Monica, due to their tiny size it was clear they were born prematurely. They were covered in ant bite blisters, along with a heavy infestation of fleas.

The female, Monica, was born with Flexural Tendon Contracture, giving her badly twisted back legs. So as she began trying to nurse them back to health Carol also gave Monica physical therapy.

“We weren’t sure if she’d ever be able to walk properly, but I wanted to give her the best chance possible,” said Carol.

Monica’s therapy consisted of Carol first gently massaging the tiny kittens rear legs, then stretching them in the hope of eventually correcting the deformity.

She Cried A Lot Because Exhausted, Unable To Take Care Of Her Puppies 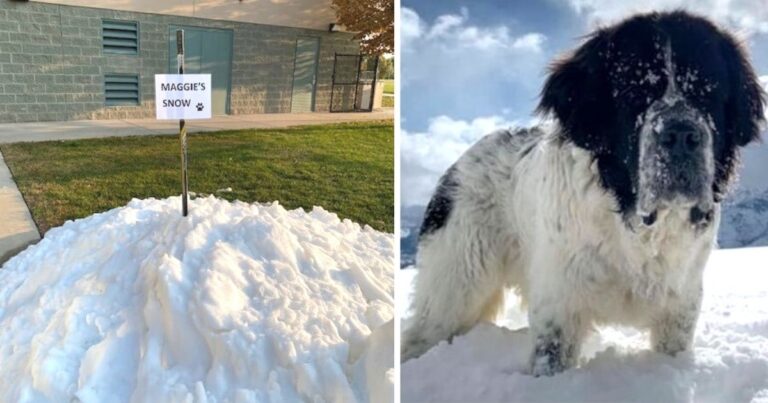 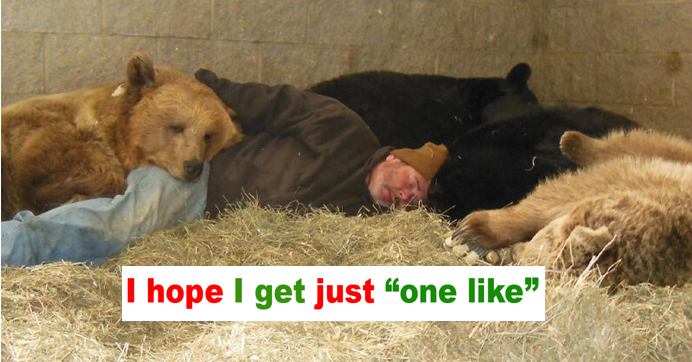