In almost any area, we will find individuals who have a soft spot for dogs and want to do what they can to help them.

There will often help in their local area, but Dr. Pete Rork takes things to the next level.

Rork is the founder of Dog Is My Copilot, an organization that goes into areas where euthanasia is a reality for animals and he takes those animals to other locations where they can have an opportunity to live.

According to FOX 13, he says: “We provide transport for the groups in the south that are completely overrun. They wouldn’t have made it to the end of the week.”

Dog Is My Copilot is based in Jackson, Wyoming, but Rork flies to other areas of the United States where there is a need. He then picks up those dogs, loads them into his Cessna aircraft, and flies them to safety.

On one of those recent flights, he flew to Denver City, Texas to pick up 23 dogs one morning. Those dogs were then flown to Logan, and staff from the Cache Humane Society were available to help unload. In Rork’s words, the dogs got the “golden ticket.”

All 23 of the dogs were treated kindly, given an exam and a bath, and put up for adoption.

According to FOX 13, the director of Cashe Humane Society, Stacey Frisk, says they have brought more than 30,000 animals into the community. At this point, they have “more adopters than homeless animals” so they have reached out to other communities where there is a need.

It is estimated that most of the dogs they bring in will be in a forever home within two weeks.

Dr. Rork’s mission is to help those animals that are likely to be euthanized by flying his plane into the danger zone for dogs a number of times every week. At this point, he has two planes with his organization and a third plane on the way.

Volunteers fly those planes to pick up the rescue animals and fly them to safety. Here are some of the rescues that were posted to social media:

When Dr. Rork first got started, he had a vision that 10,000 pets would benefit. That number has been dwarfed, as they are coming up on 22,000 animals saved at this point.

Dr. Rork got started in this service when his wife died suddenly a decade ago. In his words, he was “devoured by grief” and those dogs had pulled him out of a dark hole. As many people who have rescue dogs have said, he feels that they have done him a favor. 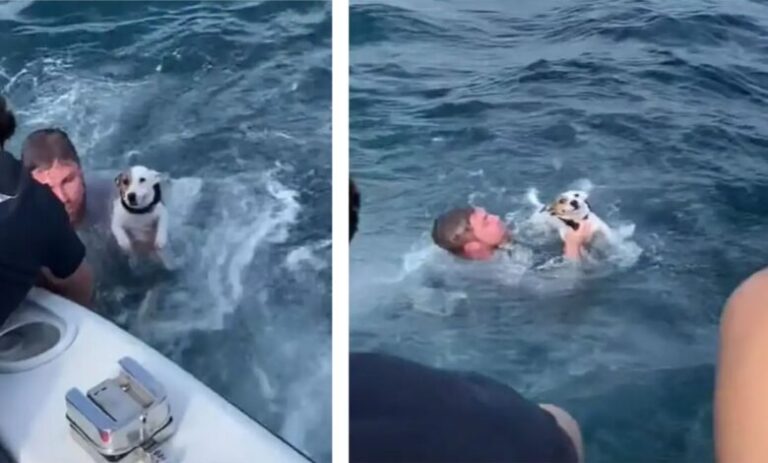 Teens Discover An Abandoned Dog In The Middle Of The Ocean! 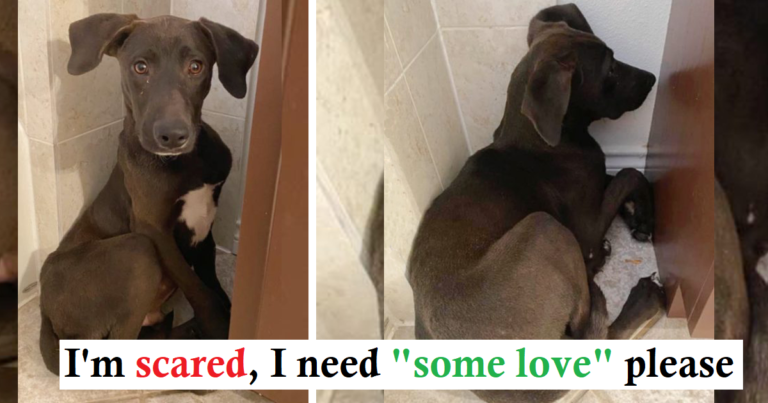 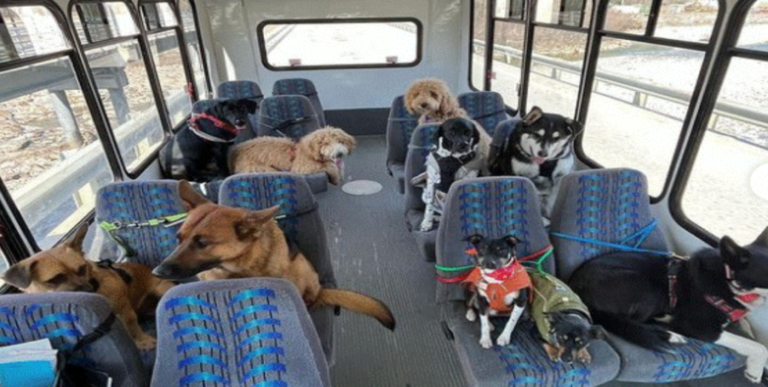