Kathryn Birster and her husband were distraught when their nine-year-old dog went away. The Birsters adored their dog and were heartbroken when he passed away. As a result, they had no immediate intentions to adopt another dog. But fate had something else in mind for them.

Kathryn Birster saw a post from Animal Care and Control Team of Philadelphia on her Facebook timeline one day. ACCT Philly stated in the post that they were looking for a home for two bonded pit bulls.

There was a lot of interest in adopting the male pit bull, but not so much in adopting the female pit bull. Birster became increasingly concerned as she read the responses on the Facebook page. It was evident that these two canines would be separated unless something was done quickly.

“I was watching all of this on Facebook and my heart was hurting all over again,” Kathryn told The Dodo, “that these two who plainly needed to be together may be divided.” “I emailed my husband the photo, and we spoke about it for a few days.”

The Birsters decided to go visit the pit bulls after much thought. They went to ACCT Philly on March 14, 2014, and met the two dogs for the first time.

The Birsters hit it off with the dogs right away. “We realized we couldn’t leave them behind after spending some time with them, so we (tearfully) completed the adoption procedure, bringing them home that night,” Kathryn said.

The pit bulls were given the names Gus and Nina by the Birsters, and they quickly adapted into their new home. The puppies were bouncy and happy to be with the Birsters. They were also grateful for each other’s presence.

“I know now that Gus would have been a complete disaster if Nina hadn’t come around. “She’s his solace and anchor,” Kathryn explained. “If he’d been adopted or fostered without her, he’d be looking for her all the time.” Nina is more self-reliant, but she would have lost her playmate.”

Three years after adopting Nina and Gus, the Birsters can’t imagine life without them. Kathryn often shares photos of Gus and Nina’s adventures on their Instagram page. The dogs love running around and playing outside

They also always enjoy napping together!

The Birsters and their dogs live a wonderful life together, full of exciting adventures and unconditional affection. Gus and Nina have a great permanent home thanks to Kathryn and her husband! 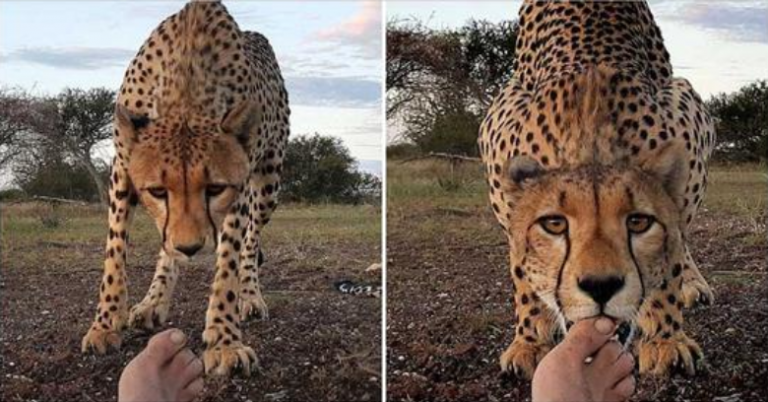 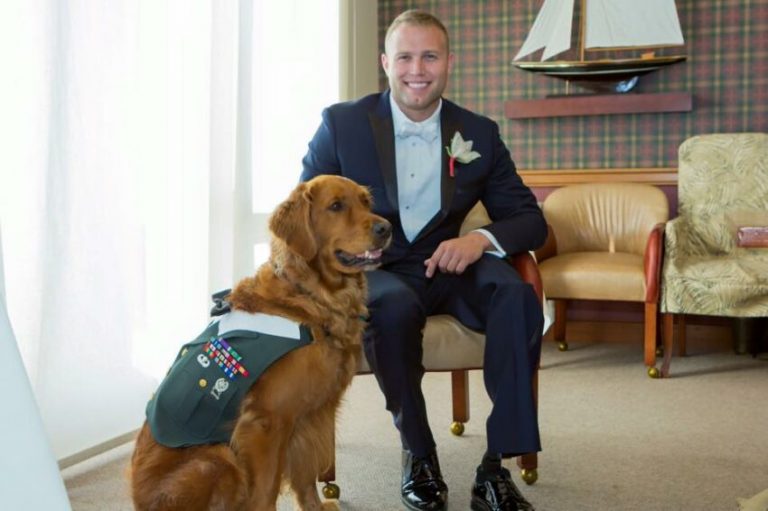 The Wounded Veteran Chose Golden Retriever As His Best Man At His Wedding.