Bo, the Portuguese water dog who served as President Obama’s first pet and enjoyed playing in the executive suites, passed away on Saturday.

Michelle Obama revealed on Instagram that Bo, who was 12 years old, had cancer. The family had lost “a dear friend and faithful companion,” according to President Barack Obama.

Mr. Obama wrote on Twitter that Bo “was a consistent, loving presence in our life for more than a decade – glad to see us on our good days, our terrible days, and every day in between.” 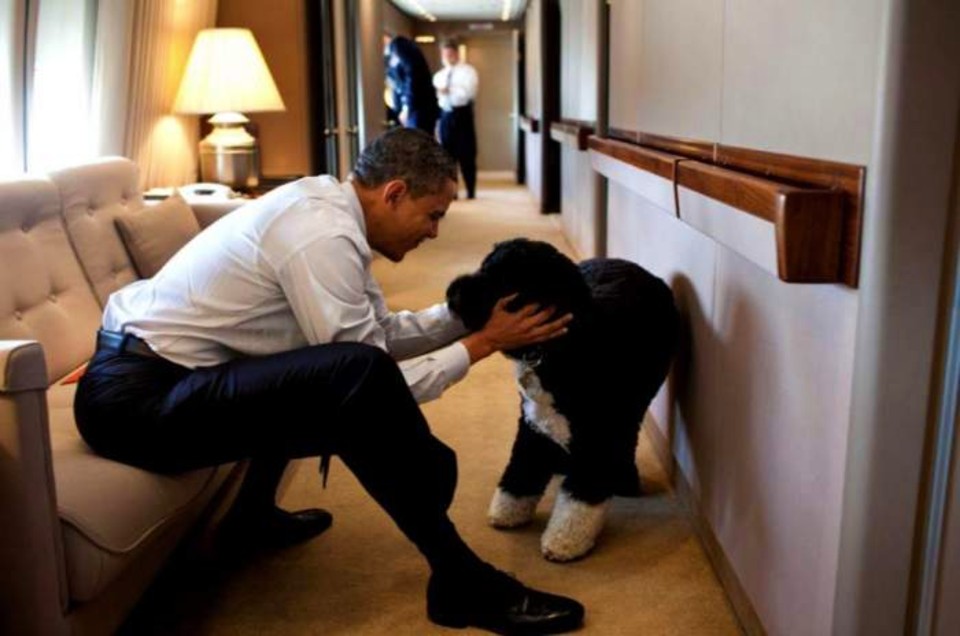 He was unflappable among children, put up with all the commotion that came with being in the White House, had a large bark but no bite, enjoyed to jump in the pool in the summer, and had magnificent hair.

Senator Edward M. Kennedy of Massachusetts and his wife, Victoria, sent the first children, Malia and Sasha Obama, a 6-month-old puppy named Bo as a gift in April 2009.

The kids gave the dog the name Bo in honor of Bo Diddley, a musician, and also because one of their cousins had a cat by the same name.

The dog became an immediate center of attention across the country. It was the most recent in a long line of four-legged White House residents, which also included Presidents Lyndon B. Johnson’s beagles, Him and Her; President Ronald Reagan’s Cavalier King Charles spaniel, Rex; President Bill Clinton’s cat, Socks; and President George W. Bush’s Scottish terrier, Barney.

After President Donald J. Trump’s term ended, the White House became the first in decades without any pets residing there full-time. President Biden started the practice back up in January with his two German shepherds, Champ and Major. After several incidents of biting, Major was recently sent for training. 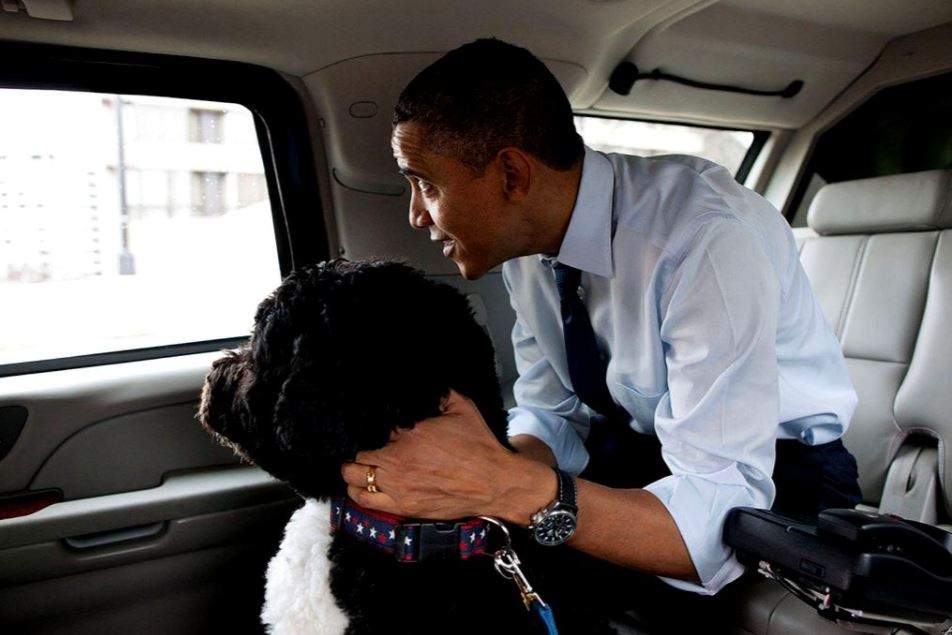 Bo was well-known for playing on the South Lawn in front of the White House press corps, barking at press briefings, and earning letters of support from young people all around the nation.

Bo, America’s Commander in Leash, written by Naren Aryal and illustrated by Danny Moore, is a children’s book about him. He also sat with his tongue out for an official White House portrait.

After Mrs. Obama said that Bo need greater connection with other dogs, Sunny, a second Portuguese water dog, joined Bo at the White House in 2013.

Bo was initially intended to be a friend for Malia and Sasha, but Mrs. Obama claimed, “We had no clue how much he would mean to all of us.”

The dog entered their offices “like he owned the place, a ball clenched firmly in his teeth,” she claimed, describing him as a “continuous, soothing presence in our life.” 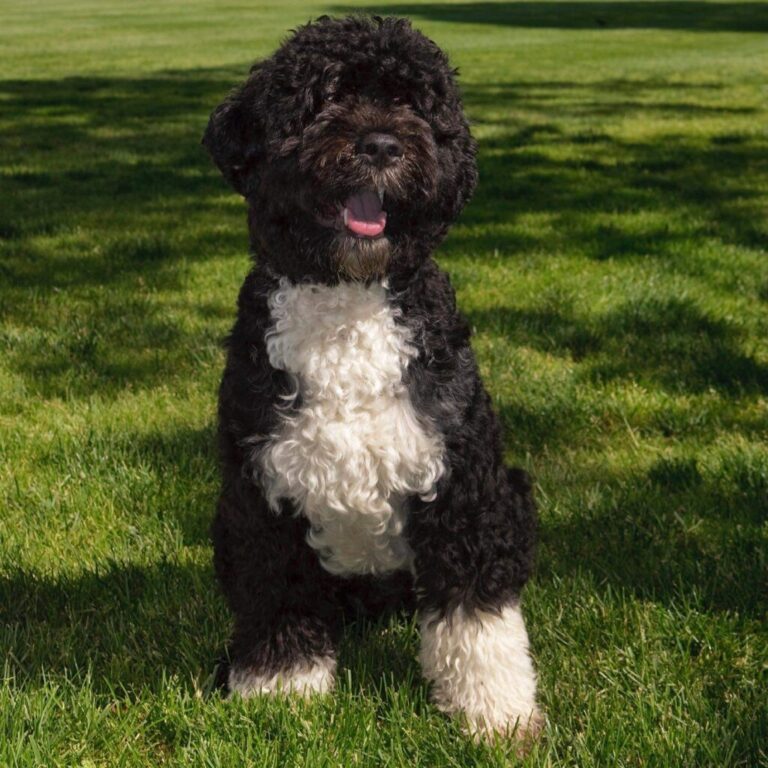 She claimed that he was present for both the pope’s visit and the customary Easter egg roll on the South Lawn.

Bo assisted the couple in adjusting to life as empty nesters after Malia and Sasha left for college, according to Mrs. Obama in a post on Instagram that was signed “Michelle, Barack, Malia, Sasha, and Sunny.”

No one was happier than Bo last year when everyone was at home because of the pandemic, she wrote. “Just like the day we acquired him, all his people were back together under one roof.” 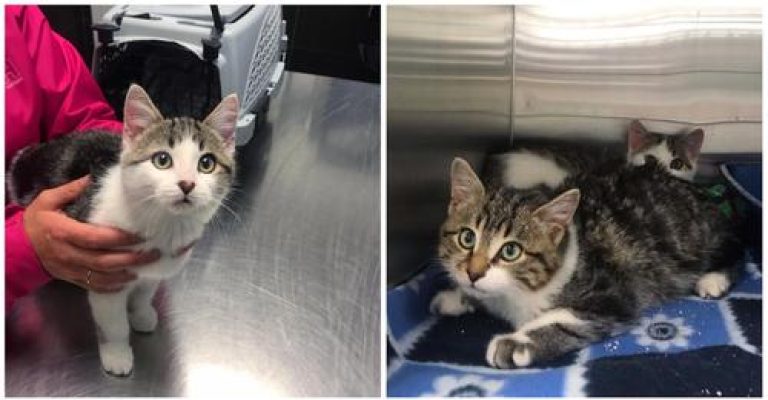 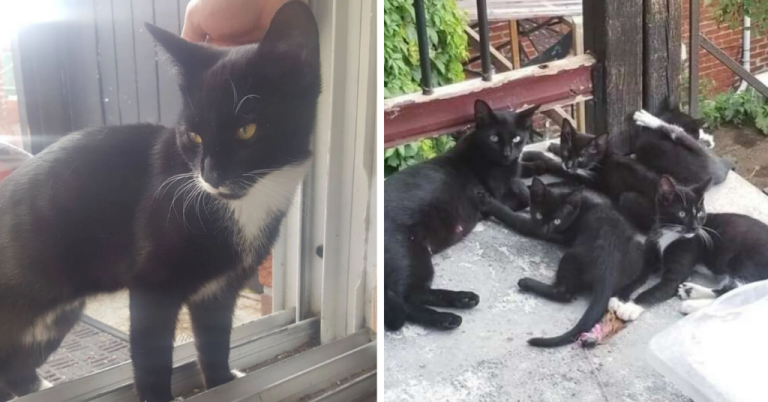 Out In The Cold, Desperate For Help, Desperate, She Begs To Be Left In 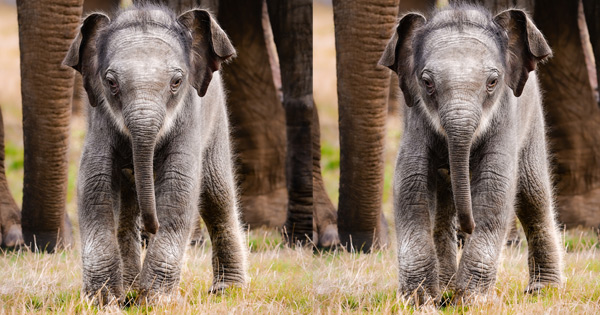