An adorable photo showing Doodlebug, an orphaned kangaroo cuddling a teddy bear it had got from its caretaker mother.

The heartwarming image, that was tweeted by Tim Beshara, went viral all over the world. 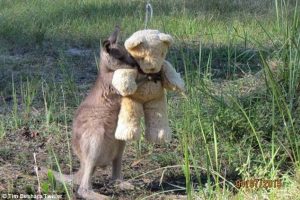 The photo was taken on the property of Doodlebugs wildlife caretaker in New South Wales, she found that orphaned animals responded well to teddy bears. 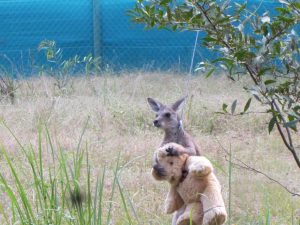 “They seem to respond to the toys much in the same way as a toddler. They treat it as a companion.”

Tim Beshara and his mother Gillian have taken care of Doodlebug since he was abandoned as a baby, speaking on this, she said: 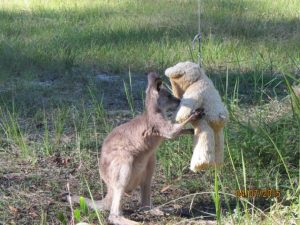 “He may have fallen out of his mother’s pouch or his mother may have died. He was a couple of months old when he was passed onto my mother’s wildlife company WIRES.”

The young kangaroo has made a full recovery from the bad state he was in when adopted and is now back out in the wild. 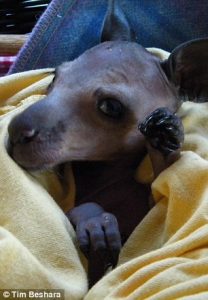 “She has since nursed it back to health and it is now hopping around the forest and coming back for the occasional feeding or cuddle, as the image shows.” 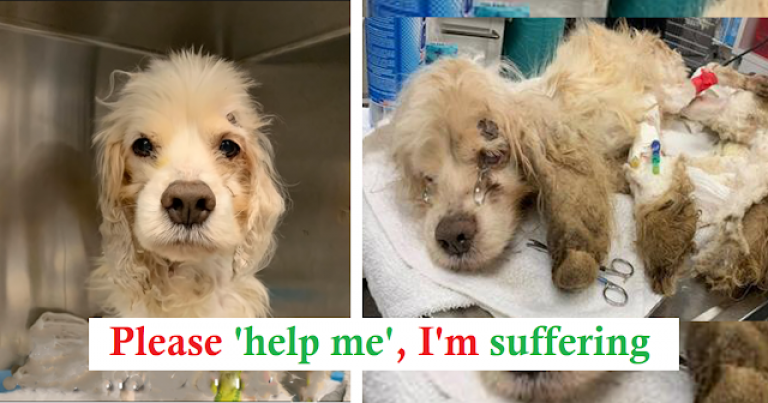 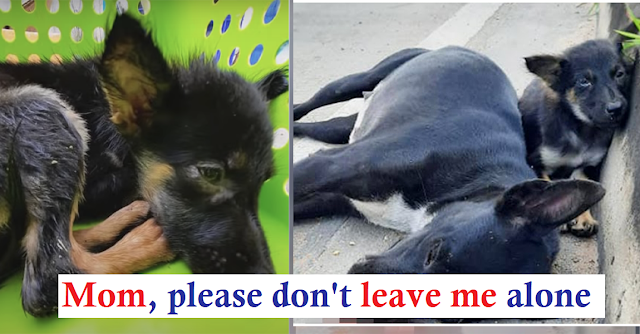