The toddler, Kh’amorion Taylor, kept saying “puppy” after being reunited with his father

A young boy was reunited with his father in St. Louis last week after a neighbor spotted the toddler wandering outside with a large pit bull by his side.

According to FOX 2, Kh’amorion Taylor spent the morning of Oct. 1 walking through the streets in his pajamas after somehow getting out of his father’s home on his own.

A female neighbor, who told the outlet she wishes to remain anonymous, spotted Taylor at 8 a.m. — and was shocked to see the pit bull seemingly guarding the young boy until he got home safely.

“He looked well taken care of, he was very neat, very clean; he just didn’t have the shoes on,” she told FOX 2 of Taylor.

For the next few hours, the neighbor was determined to find Taylor’s parents. “I knocked on the doors up and down the street. Knocked on the doors, no answers; no one who did answer, they didn’t recognize the child.” Taylor’s father eventually recognized his son on a social media post and was reunited with him thanks to the neighbor, who insisted it was the least she could do.

“It is important that we stick together, that we help each other, that we go back to the things that our grandparents and their community used to do,” she told FOX 2. “That we build a sense of unity.”

According to the outlet, Taylor took a liking to the pit bull and reportedly kept saying “puppy” as he was being reunited with his father.

Dog Too Sick To Sit Is Given A Final Ride Around Town, Makes A Miraculous Recovery 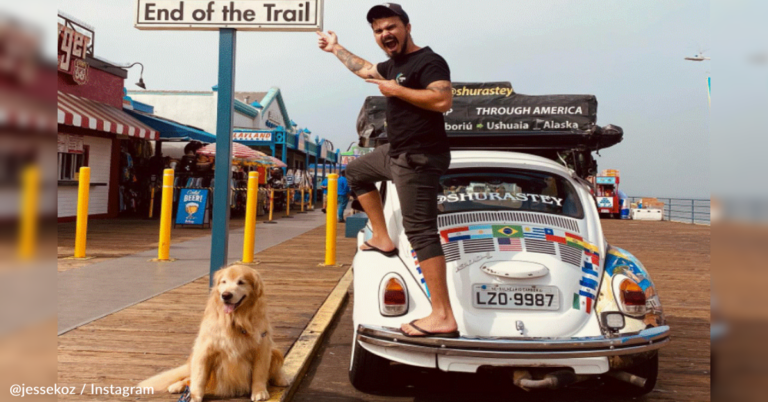 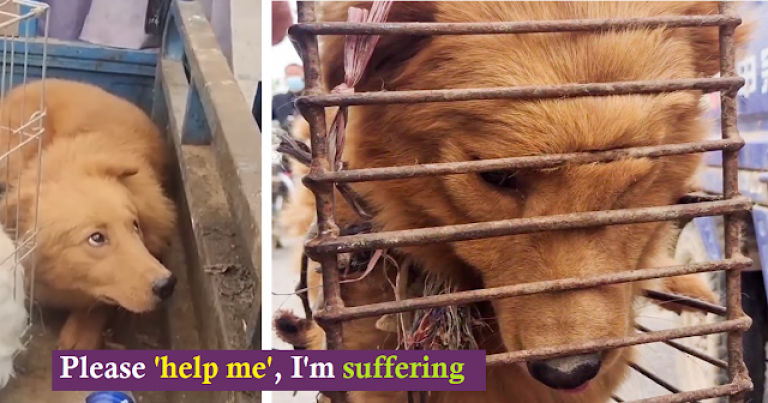 Poor Dog’s Face Is Deformed In Pain By Cage Chained, But Only Can Cry Softly Even Be Rescued