Chantel Trollip arrives at her job at a nearby hospital every day to be met by a variety of employees, including Elwood the cat.

“About a year ago, I first met Elwood. The Dodo quoted Trollip as saying, “I picked up additional hours at the hospital and noticed him hanging there more frequently. He is generally present every day; if I don’t see him, my coworkers do. He is often either waiting for pats on the front entrance or relaxing in the shade of the neighboring shrubs. 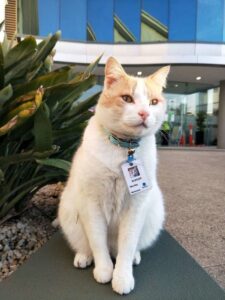 Trollip and her coworkers aren’t exactly sure where Elwood comes from or who he belongs to, but he’s always seemed perfectly at ease at the hospital. After a while, no one really questioned it anymore, and considered Elwood as just another hospital employee. 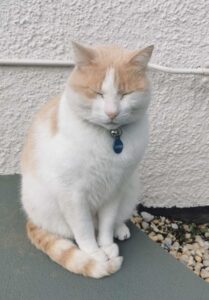 Elwood was wearing a collar and an employee ID badge that identified him as a member of the security team when Trollip first saw Elwood when he arrived at work one day. She had a tough start to the day, but when she learned that Elwood was now officially employed by the hospital and no longer simply an independent contractor, everything changed.

He has an ID badge that, according to Trollip, is just like our staff badges—right down to the call numbers on the back.

Even though Elwood is now a full-blown employee, his day-to-day routine hasn’t changed much, as he’s always taken his job very seriously. He’s always liked the attention and head pats he gets, but ultimately he doesn’t have time to cuddle or linger around one group for too long. After all, he’s got a job to do. 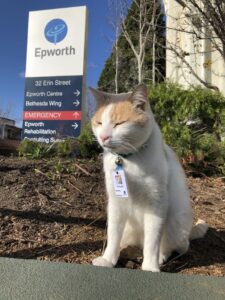 “He enjoys a good pat but likes to keep things short and move around a fair bit,” Trollip said. “He is on the security team after all, has to make sure everyone coming and going gets checked.” 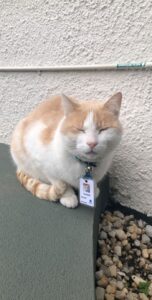 While Trollip and her coworkers still don’t know exactly where Elwood came from, they’re so glad he’s there, and everyone definitely feels safer knowing that Elwood the security cat is always on patrol. 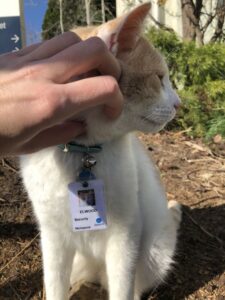 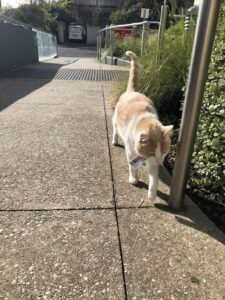 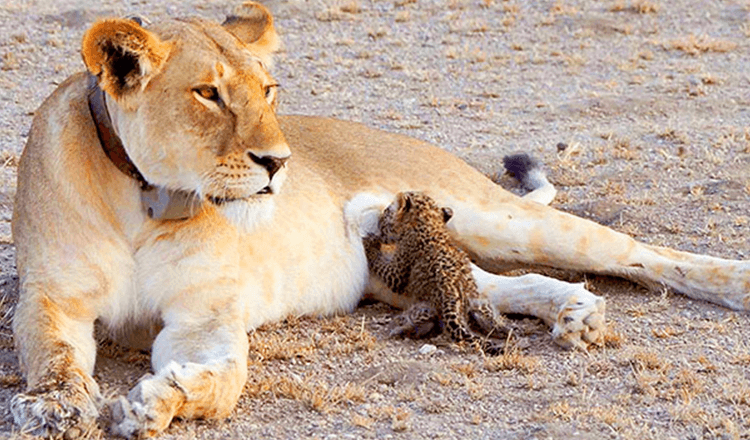 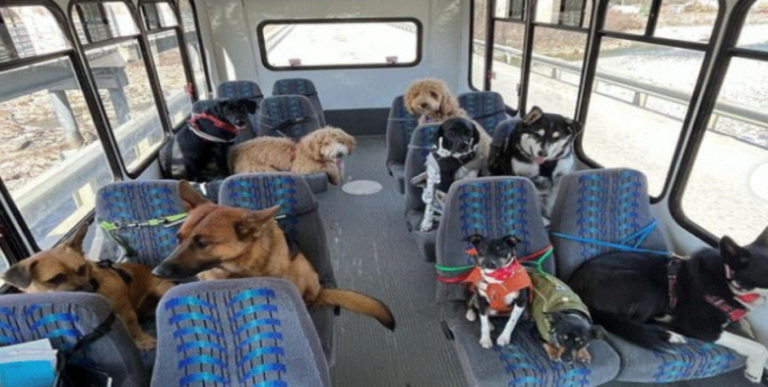