Meet Fred, a 10-year-old extremely lovable labrador in charge of guarding the Mountfitchet Castle in Essex. He grew up with his humans Jo and Jeremy Goldsmith, but also with a variety of rescued animals who have usually been through a lot in the past. 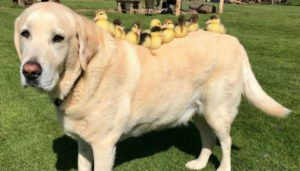 To most of us, our family members are people directly related to us. But those who found themselves in less fortunate circumstances often need to change their definition of family a little bit. Just as it happens with Fred and his nine adopted ducklings. The 10-year-old Lab is living at Mountfitchet Castle in Stansted, Essex. Here, Fred lives with his parents Jo and Jeremy Goldsmith, among lots of rescued animals. Therefore, Fred used to be just as a big brother for those animals who had been through a lot. 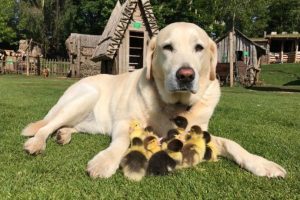 That, until one day when Fred showed he could a mother too. When nine ducklings were wondering around the castle with no sign of their mom, the castle’s staff took them in. Most likely their mother fall pray to a fox so the people thought the ducklings could share the same fate. However, they never thought Fred and the ducklings will have such a special relationship. 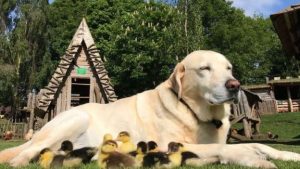 Shortly after the ducklings were introduced to Fred, he immediately took them ‘under his paw’. And he is not just taking care of them, but he also swim with them in the castle’s moat every single day. Thanks to the dog’s kind heart, the ducklings now see him as their dad. They follow him everywhere, and even sleep together in the same basket inside the house. 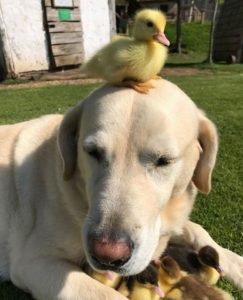 We should all learn something from this story. Fred, his ducklings and all the other rescued animals who live in Mountfitchet Castle truly prove that real family doesn’t necessarily mean having a blood relationship or belonging to the same species, but real family is formed through genuine love and compassion. 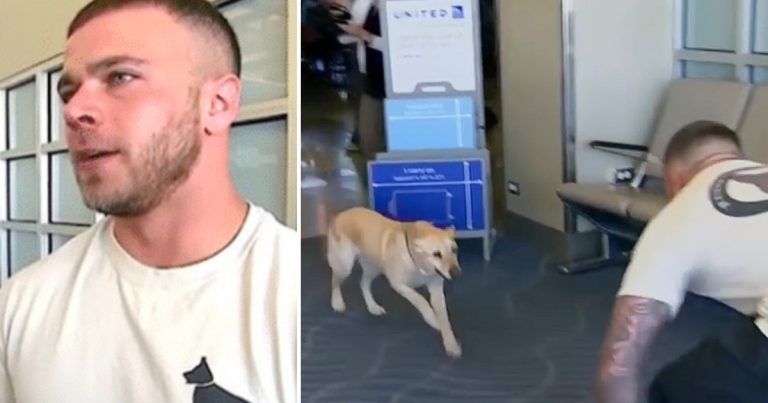 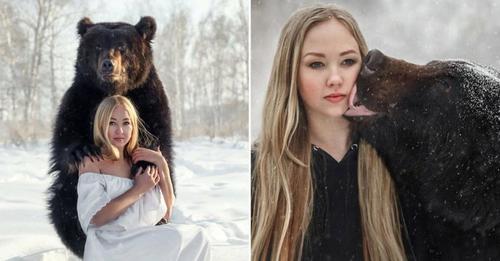 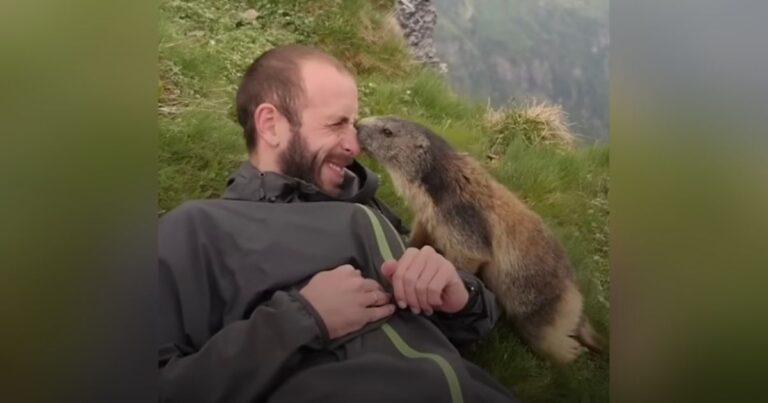