There are simple pictures that are worth a thousand words, and this one right here is definitely one of them. It was captured at the Orphaned Wildlife Center in Otisville, New York about five years ago, but after all these years, its value still remains the same. 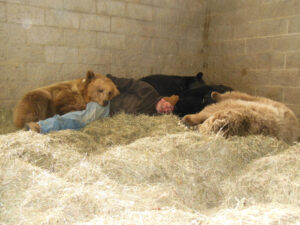 The man in the picture is Jim Kowalczik – co-founder of the Orphaned Wildlife Center alongside his wife Susan Kowalczik. The two were licensed wildlife rehabilitators in 1996, but it wasn’t until 2015 when they rescued an injured black bear that the center officially began its mission.

Jim and Susan have saved many other orphaned bears since that day. When Susan has worked with bears for her entire life, it was something pretty new for Jim when they first started. However, thanks to his kindness and sincerity, he has no trouble winning their furry friends’ hearts. They all adore him, a lot.

Jim takes care of their rescued bears every day. He bathes them, feeds them, plays with them, and when he’s kind of exhausted, they even snuggle together for a quick nap. They appreciate and treasure each other like a real family, to be honest. 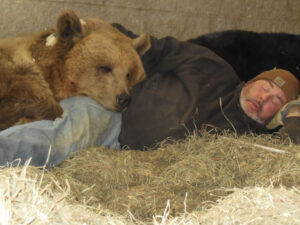 What you see above is a picture of Jim and four Syrian bears (Maddy, Judy, Jenny, and Amy) sleeping safe and sound on a pile of hay. It’s no secret that sleeping with bears is often said to be an unwise action as it could harm both the humans and the bears, but these guys seemed to be totally fine with it. In fact, it wasn’t the first time Jim dozed off with his giant buddies, and obviously, it wouldn’t be the last. 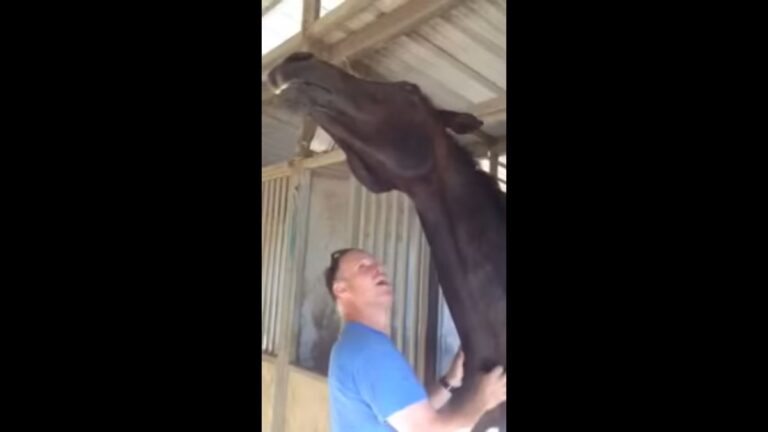 Horse Just Can’t Get Enough Of His Neck Scratches 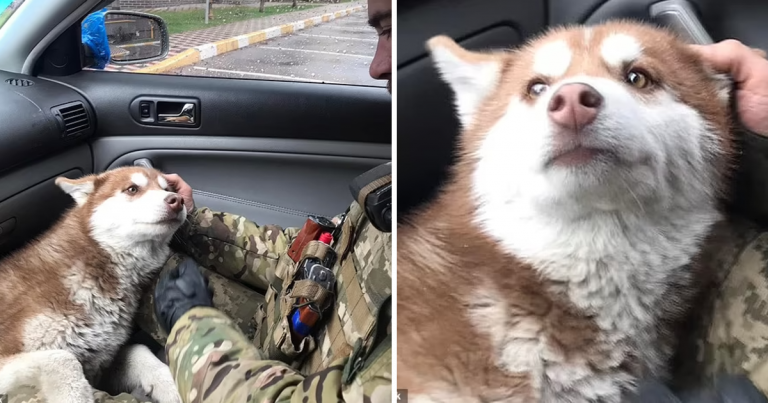