Shep’s Place Elderly Dog Sanctuary finds new homes for older canines who have been unable to find them elsewhere. They may live out their days in luxury, surrounded by love, here.

The name was inspired by Shep, a 10-year-old beagle and basset hound mix who was rescued by the sanctuary’s founder, Russell Clothier, after being abandoned to her fate.

Shep likes her time at the sanctuary because it offers her plenty of space, a comfortable sofa, and the opportunity to mingle with other dogs.

“We want it to appear as welcoming and friendly as possible.” We want them to be at ease…

Russell developed the idea for this pup refuge after volunteering at many shelters and observing how the older ones were adopted. 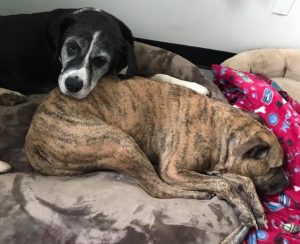 This wonderful man bought them a house so they could live out their final years in comfort, especially because most of the older dogs are in shelters after being abandoned by their families.

Unfortunately, even though they have given these dogs their best years, not everyone is willing to pay for their care in their golden years. 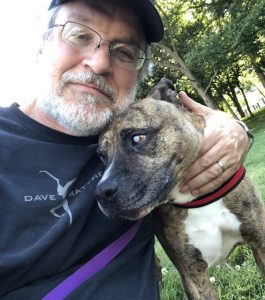 “You lived in a house for the first eight or ten years of your life, and now it’s gone.” It makes us all pleased to be able to give them that pleasure once again and make their years memorable.” 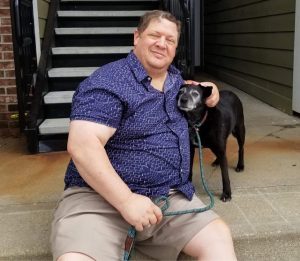 The house comprises, among other things, comfortable and warm cages, a one-of-a-kind puppy shower, and a large patio where the puppies may run about freely.

This incredible endeavor aids not just the animals but also the shelters by allowing more puppies to be welcomed. 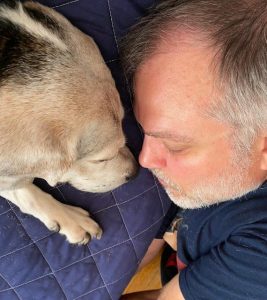 The puppies came to Shep’s Place Sanctuary on April 6, 2019 and are settling in well with the other older animals. 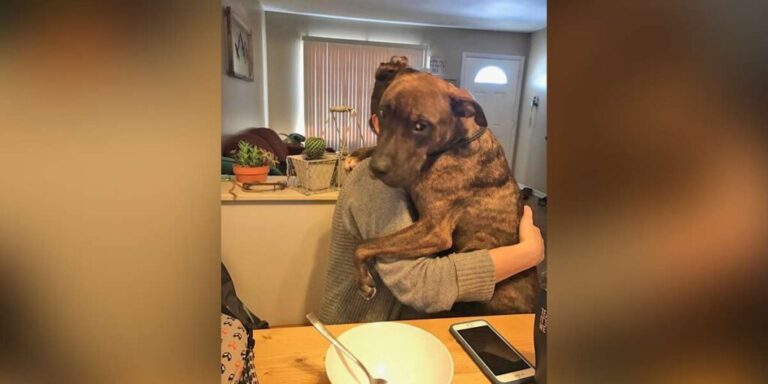 Dog Rescue A Year Ago Still Hugs His Mom Every Day When She Gets Home! 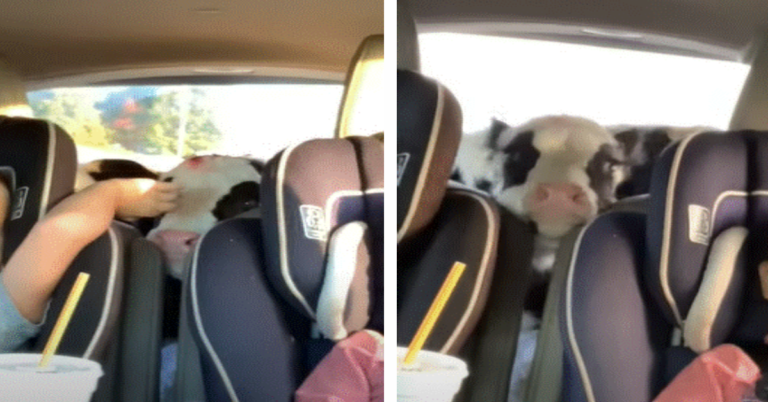 Baby Cows Take A Drive In Their Family’s Car