A father captured a series of extraordinary pictures of a rare albino squirrel outside his house. Richard Waugh, 51, was thrilled when he spotted the white squirrel scampering around outside his flat in Edinburgh. The rare squirrel named Lexy has become a regular visitor to the garden. 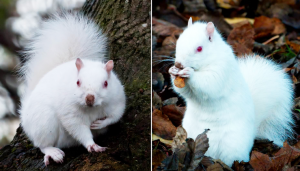 Richard is a software developer. He said he sees the ultra rare critter, which he has named Lexy. A couple of times a week and sometimes scatter nuts out for her. The condition affects around one in a million grey squirrels, with about 50 such creatures thought to live in the UK. Their unique white colour is caused by an absence of melanin, which affects their skin and hair, and caused their eyes to go red or pink. 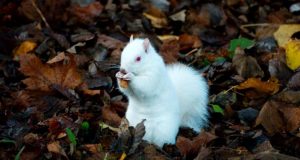 The odds of a squirrel being born white are thought to be about one in 100,000. Father of two Richard snapped pictures of the squirrel rummaging around in the leaves on Saturday, and said she often poses for photos. Richard said: ‘I was going to out to the shops, and she was running about, luckily I had my camera with me. She seemed to be in a good mood and posed for a few photos. 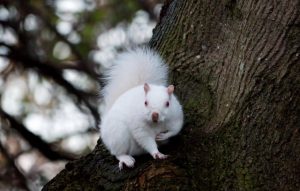 ‘I reckon it’s about four years she has been hanging about here now, I’ve been lucky and seen her a lot. ‘I usually see her a couple of times a week, although she seems to disappear for a couple of weeks at a time, it’s always good to see her when she’s back. ‘I don’t really feed her but on rare occasions I sometimes see her from the flat window and take down a few nuts to scatter about in the grass and trees. 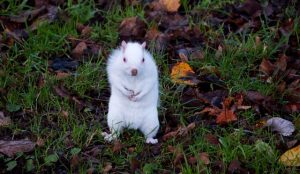 ‘She is quite cheeky, sometimes she just runs off with a couple of cheeky glances back from the trees, other times it’s like she is sitting posing for photos. ‘She seems to get on well enough with the other wildlife. ‘She’s pretty fast on her feet and she gives as good as she gets when she if she is getting bullied.’ Albino squirrels are believed to have sight and hearing problems, making life in the wild very difficult for them. 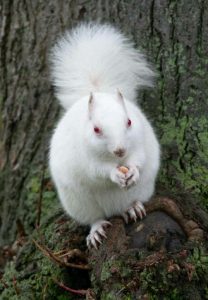 Do you Know why albino squirrels are so rare? One in 100,000 creatures sport white fur due to lack of melanin. Albinism, a genetic condition which reduces the amount of melanin a creature has, can dramatically reduce an animal’s chance of survival in the wild for a number of reasons. The condition leaves animals with white skin or fur because of a lack of pigment. This is particularly problematic for creatures such as squirrels who need to blend in with tree trunks and leaves to avoid predators. 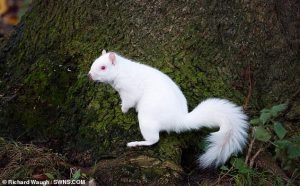 Another problem faced by creatures with albinism is poor eyesight. The signature pink or reddish eyes albinos have have usually developed abnormally, and so they often struggle with depth perception and focussing on objects. The increased difficulty in surviving on top of the fact that albinism occurs in just 1 in 100,000 mammal births means that albino squirrels are incredibly rare. However, it is important to draw a distinction between albino squirrels and the far rarer white squirrel. White squirrels suffer from leucism, a mutated gene which turns their skin white but leaves their eyes black, meaning they do not suffer with any of the eye problems albinos have. There are around five million grey squirrels in Britain, but experts believe there are fewer than one in a million that have leucism. 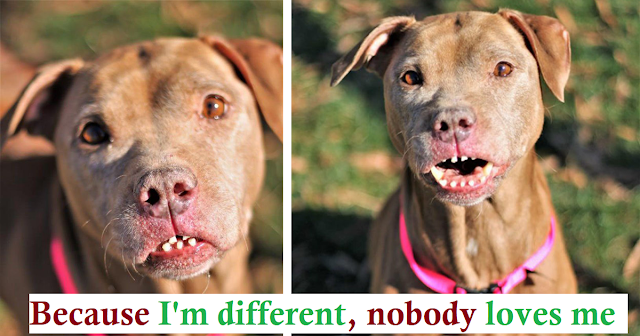 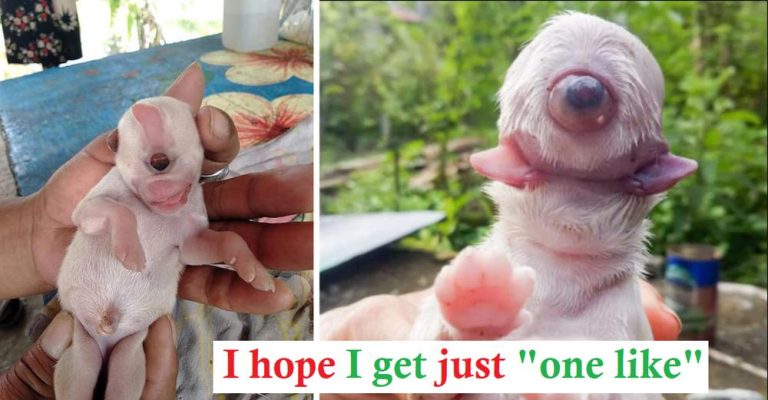 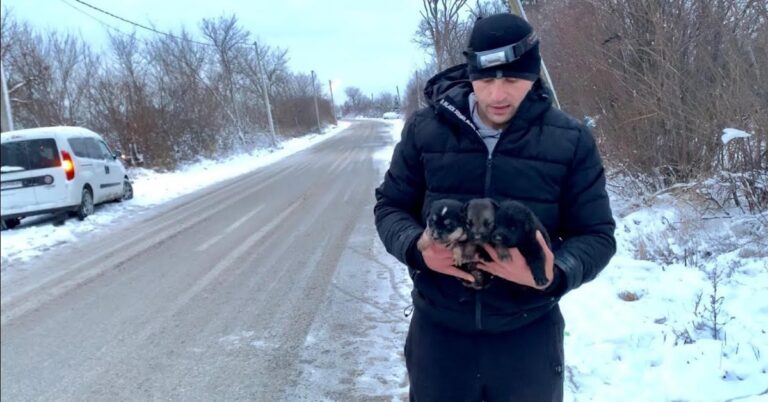