The geriatric killer whale could soon return to the waters off the coast of the Pacific Northwest, the region where Lolita’s mother reportedly still lives Fifty-two years after Lolita the killer whale entered captivity, the orca may return to the ocean and possibly reunite with her aging mother.

Activists are gaining ground in a decades-long mission to release Lolita, also known as Tokitae or Toki, who was removed from the wild and transported to the Miami Seaquarium in 1970, according to The Guardian.

Since 1970, the 56-year-old orca has been residing and performing in what has been described as the smallest tank for captive killer whales in North America, per the outlet.

Over the years, Lolita’s health has ebbed and flowed. Still, experts have described the geriatric whale as being in “remarkably good shape,” the newspaper added, having outlived her tank-mate Hugo. He died of a brain aneurysm in 1980 after repeatedly hitting his head against his enclosure. “She’s a miracle every day,” Howard Garrett, a whale researcher and activist with Orca Network who has been fighting for Lolita’s release since 1995, told The Guardian. “It’s against all odds that she is still alive. I think it’s about her mental health that keeps her physical health in good shape.”

He continued, “She’s not withdrawn, neurotic, not the stereotypic behavior that indicates any kind of brain damage associated with being in captivity. She may be a complete outlier in her ability to stay healthy.”

A report from the USDA released last year criticized the Miami Seaquarium’s care of the animal, citing that she was fed less than the recommended amount and wasn’t taking in enough water.

“The AV [attending veterinarian] was also concerned that Toki wasn’t getting enough water (as marine mammals extract water from fish for their hydration needs) and that the lack of food volume would cause her distress and agitation,” according to the report.

It continued, “The AV also had concerns with the Training Curator dictating the incorporation of fast swims and big jumps into training sessions and shows for this geriatric whale. Toki’s bloodwork was abnormal and the AV believed these behaviors could result in over-exertion and Toki becoming winded, which was actually observed by both the senior trainer and the AV. The AV also diagnosed that Toki had hit her lower jaw, likely at the lower flume/bulkhead during fast swims. Toki’s medical records indicate an injury to her lower mandible on February 25th, March 10th, March 31st, April 6th, and 7th of 2021.”

The report’s findings, coupled with the fact that the facility’s new owners are open to possibly releasing the whale, have activists optimistic about Lolita’s eventual return to open waters, according to The Guardian.

Never miss a story — sign up for PEOPLE’s free daily newsletter to stay up-to-date on the best of what PEOPLE has to offer.

And while returning Lolita to her former habitat doesn’t come without risks, she could soon be reunited with her mother, a 93-year-old whale known as L25 or “Ocean Sun,” according to Newsweek.

In the Salish Sea, the elderly mammal reportedly still roams the waters near the Pacific Northwest’s Puget Sound, leading a pod of southern resident killer whales, per Newsweek. 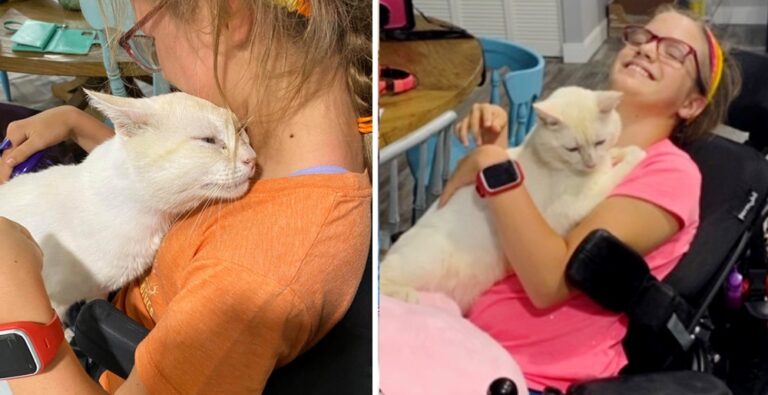 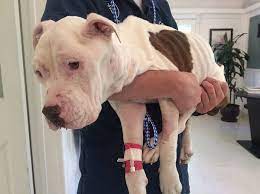 Starving Dog Found Dying On A Sidewalk Gets Some Love, And It’s Hard To Believe It’s The Same Dog 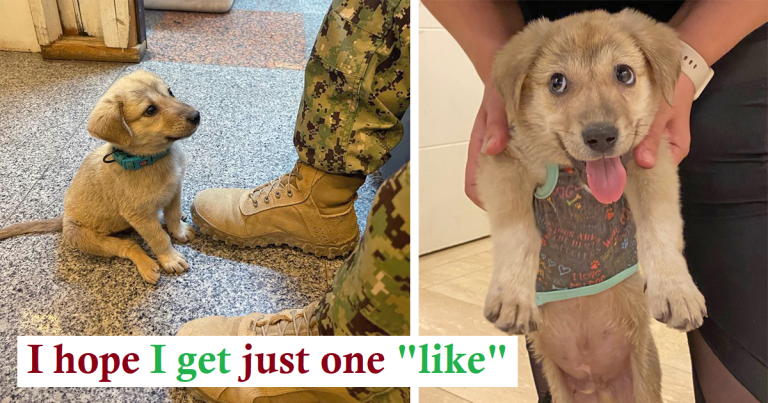