Life is hard for dogs on the streets, and sometimes, a homeless dog can live for years on its own before someone steps in to help.

In Ukraine, the rescuer and founder of Love Furry Friends dog rescue has made it her mission to help as many stray, homeless, and abused dogs as possible. Ukraine has harsh winters and a lot of dogs in need, so the rescue is constantly working to save lives.

When the rescuer heard about a dog who’d been living at a gas station, she knew she had to step in and help. People had claimed the dog had been living there for a couple of years and would approach people getting gas to beg for food.

Once at the gas station, the woman discovered the dog had already had a few litters of puppies at the gas station and had survived on her own there her entire life. She knew she couldn’t leave the dog there to suffer through winters or have even more puppies, so she approached the homeless pup.

Thankfully, the dog was more than happy to have attention and eagerly went with the rescuer to the veterinarian. Despite living on the streets, the small dog, who they named Linda, wasn’t afraid of humans and seemed to enjoy being around people.

Linda was found to be in great health, despite having fleas and tics. The vet guessed she was around two years old. After a day at the dog spa, Linda was bathed, groomed, and feeling her best!

The sweet pup went home with the rescuer and got to sleep in a bed for the very first time. She loved it! It wasn’t long before she was used to walking on a leash and living in a home.

After the rescue shared her photo on social media, Linda found a wonderful family to call her very own. We’re so happy for her!

Watch her story in the video below: 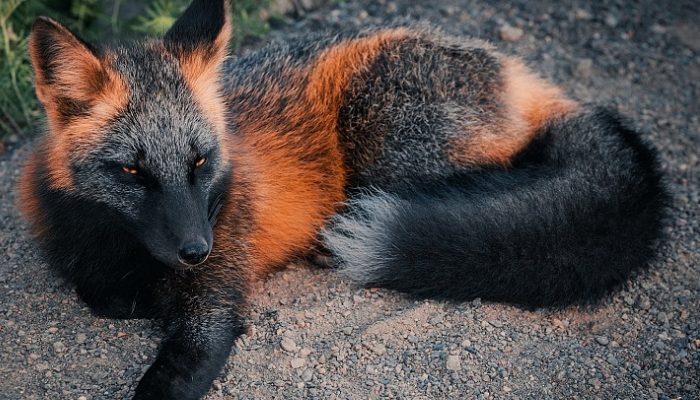 The Most Elite Melanistic Foxes In The Wild Are Truly Aristocrats 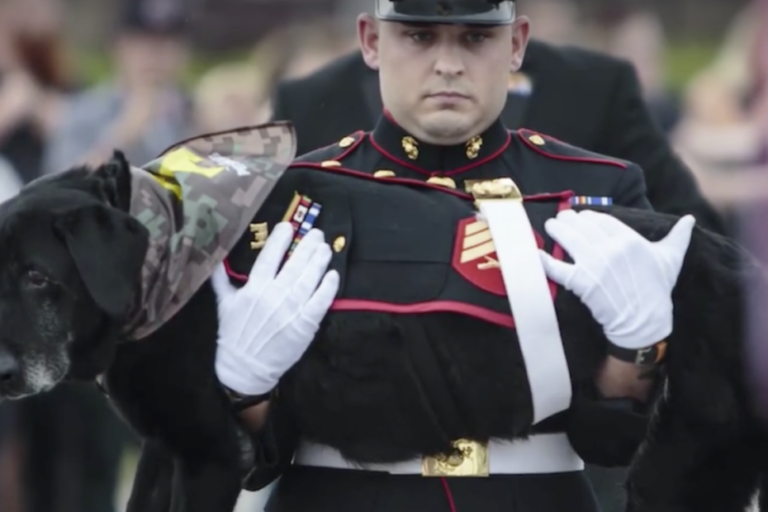 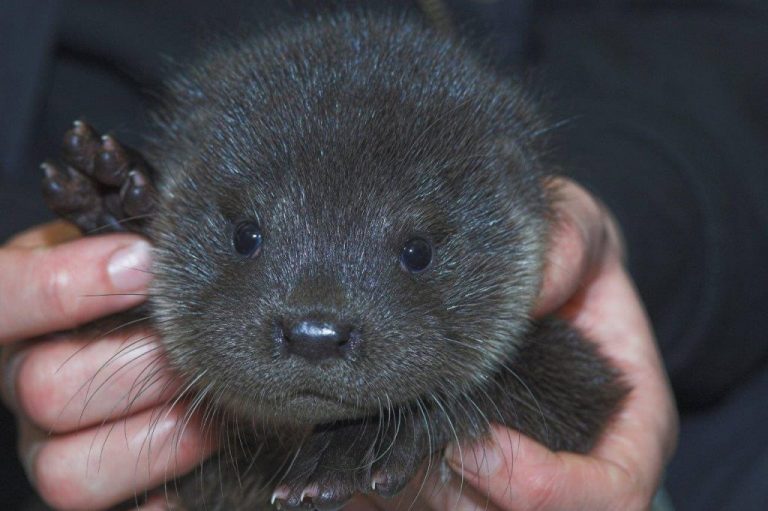