If you’ve ever wondered what pure happiness looks like, the answer is simple. You take a litter of Golden Retriever puppies and place them in a backyard with a young boy. The end result will be the sweetest thing you’ve ever seen. Thankfully, someone has already done that, so all you have to do now is watch it – they even recorded it – and enjoy it! 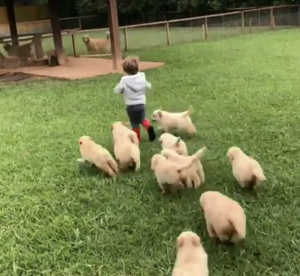 In a short video, a little boy is filmed being chased around by a slew of adorable puppies (I counted at least seven), and it turns out he’s having the time of his life. The moment was captured on camera in So Paulo, Brazil, and it shows the toddler laughing with delight as he runs around his backyard with a sea of puppies following him. 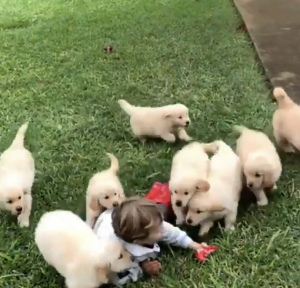 It didn’t take long for the rambunctious puppies to wrestle the boy to the ground, and then the lovely part begins, because all they want are kisses and cuddles, which they get in spades!

The adorable footage was first shared on Instagram, where it received a lot of attention. “Get ready for the most massive attack you’ll ever see!!!” reads the caption in English, which has been translated from Portuguese. “The child [had] a good time, according to his parents!”

Prepare to smile as you watch the sweet moment below! 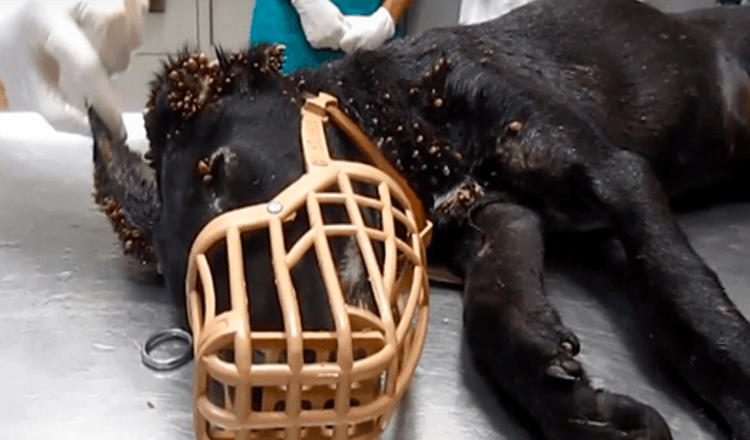 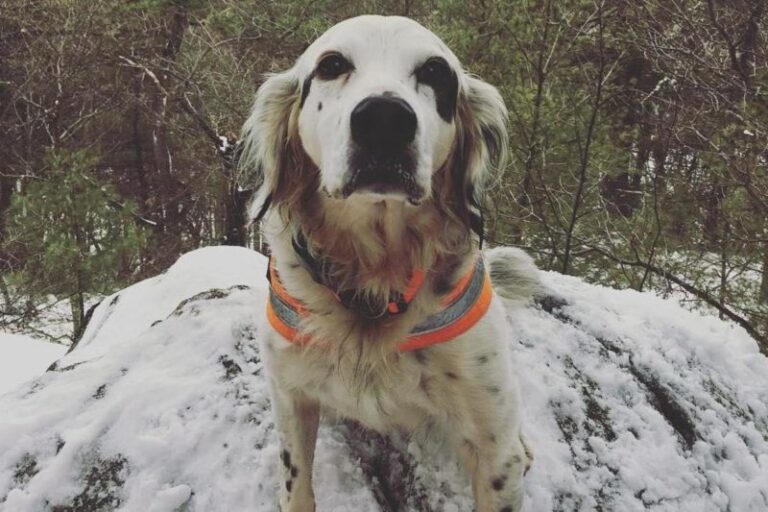