According to ilovemydog so much, Rib was discovered wandering the streets of Campo Mourao, Parana, Brazil. He was terrified and perplexed when rescuers found him. They were patient with him, though, and continued to try to win his trust so that they might help him. Rib was in poor condition. His body was covered with mange and sores, causing him to lose the majority of his hair. He also had worms and was quite weak, hungry, and fatigued. They took him to the vet, where they discovered live maggots in his wounds and learned he had anemia as well as ticks and fleas. They started his therapy, and he was placed with a foster family, where he could finally feel secure and loved. Then he went to his forever home, where he learned to trust humans again and no longer feared them. His hair grew back in, revealing the most beautiful, fluffy dog. He also developed a lot of self-confidence and came out of his shell. 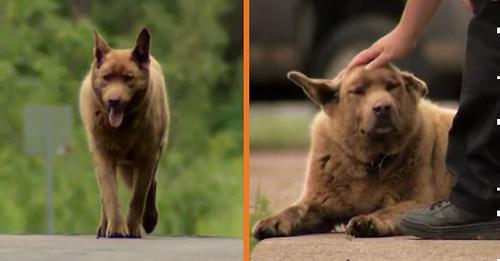 Dog Walks 4 Miles Into Town Everday Just To Say Hi To Everyone! 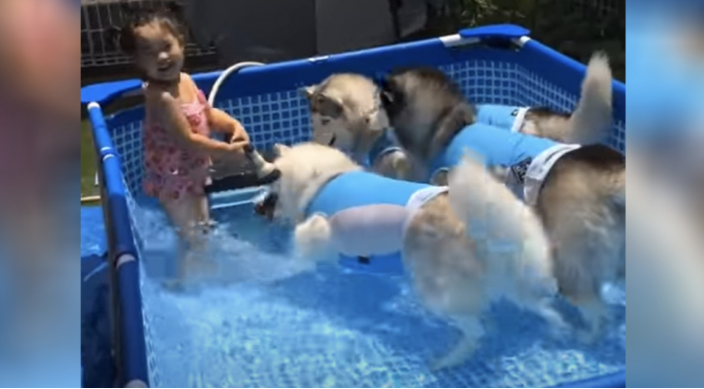 Little Girl Playing In The Water With 3 Siberian Huskies 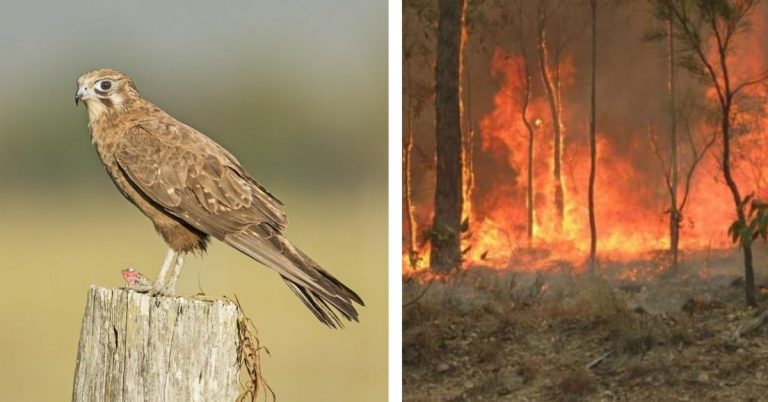 Three Huskies And A Cat Are Best Friends, Now They Are Inseparable