Meet Freddy, everyone! The dog that lives in the United Kingdom has been officially named the world’s largest dog, and based on his size, he fully deserves the title. The dog stands 2.23 meters tall when standing on his back legs. The world’s tallest man was 2.72 m (8 ft 11.1 in) tall.

Freddy stands 1.04 m tall from the ground to his shoulders. He weighs more than 70 pounds and is only a few inches shorter than Zeus, the world’s tallest dog, a Great Dane from Michigan, USA. Despite his intimidating size, Freddy is actually a gentle and loving dog. He’s been with his owner since he was a puppy. When he and her sister Fleur were small enough to fit in one hand, she adopted them.

Freddy is now a dog with a lot of energy, which can be a problem given his size. Something is bound to break whenever Freddy starts running through the family’s living room. Despite this, Freddy is adored by his owner, who claims she would never consider giving him up just because he’s not like the other dogs. 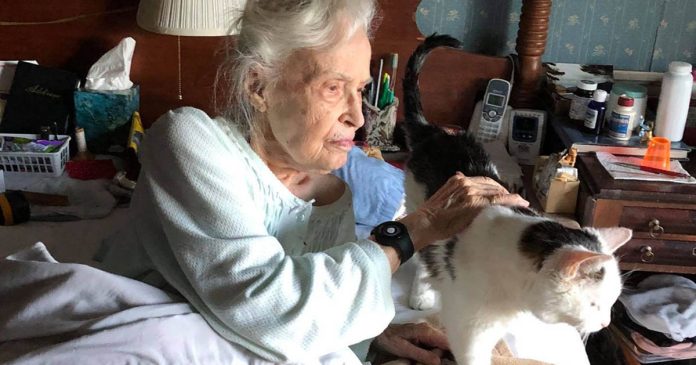 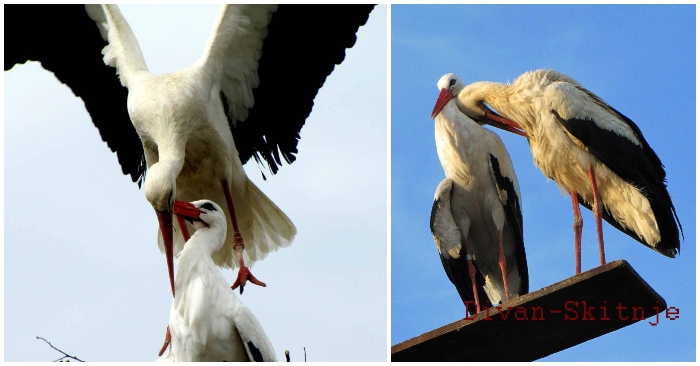 Stork Flies Thousands Of Miles Each Year To Meet His Injured Soulmate Again. 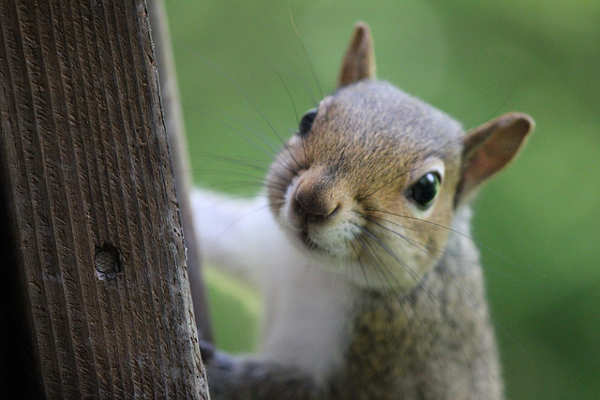