When baby wild animals are separated from their parents, such as Dinozzo, a fox cub whose mother was killed in a roadside collision, they typically do not have a good chance of survival. 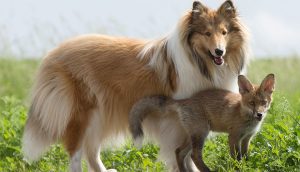 When this three-week-old fox cub was handed over to a veterinarian, he was lucky enough to be adopted by an animal-loving couple in Germany who also had a lovely collie dog named Ziva. Ziva’s maternal instincts helped the fox cub recover his strength and get back on his feet. 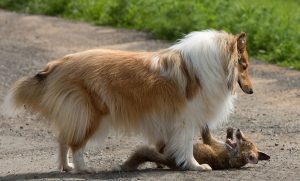 Werner and Angelika Schmaing, a married couple from Oberscheld, Germany, are the owners of Ziva. The Schmaings have two adopted piglets and a Bengal cat named Leopold in addition to Ziva. Leopold has also formed an unlikely bond with the fox cub who had previously been lost. 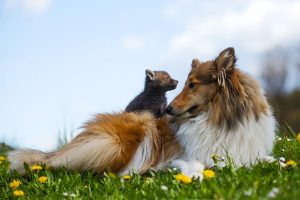 Dinozzo now uses the cat door to enter and exit the house frequently as a result of the warm welcome he has received from the caring dog and cat couple. Despite the fact that he is free to roam the neighborhood as he pleases, he appears to prefer spending time with his closest friends for the time being. 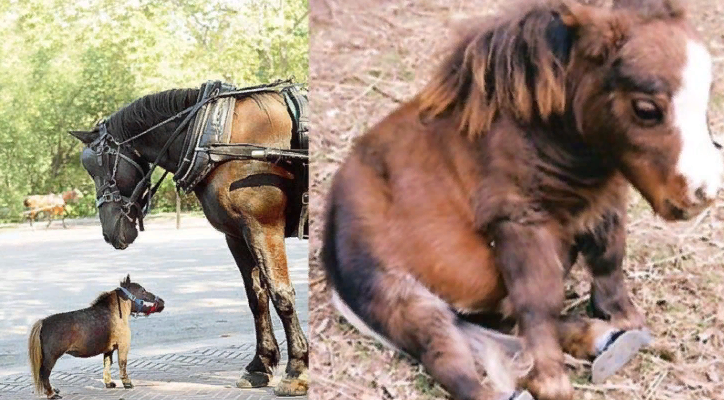 This Little Horse Was Not Supposed To Survive, And Now He Helps Many Children Around The World

Baby Orca Was Stuck And Crying For Hours, But A Group Of Strangers Saves Him (video) 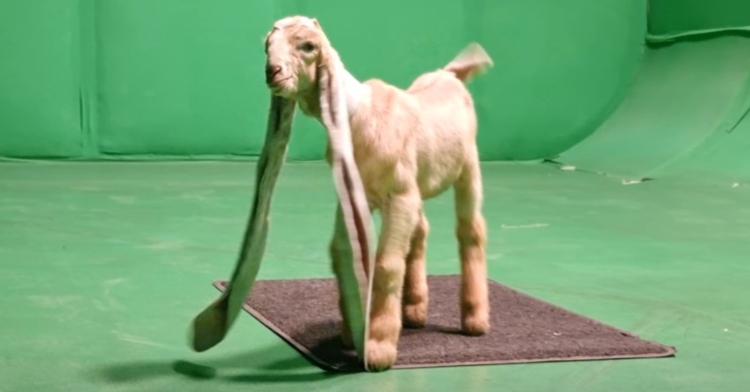