An adorable cat who lost her eyes due to neglect has become an Internet sensation with thousands of fans enjoying her adventures.

The Persian cat lived in a cattery locked in a cage, with no food or water. She was rescued and now lives happily with her new owner, and she has more than 51,000 fans on Instagram.

The six-year-old cat, named Moet, now lives a happy life in Nottingham, England thanks to her owner Emily Shotter, who picked her up from an animal charity in Oman.

Moet was born in an illegal cattery and then taken to a “pet shop” where the animals were abused. She often ran out of food and water, and had to live in a dirty cage, with no bed to lie down in. As Emily told the Daily Mail, Moet began to get sick until she became blind.

In time, Moet was rescued and taken to an animal shelter, where she was treated and her eyes were removed.

Emily met the cat a few years ago and took her home, and they haven’t been separated since. She even created an Instagram profile, where she shares photos of her cat, gaining thousands of followers and promoting an online nonprofit cat care store.

“We donate 100% of the profits to a volunteer group called Omani Paws, which rescues, relocates, encourages, feeds and helps sick and injured animals. One day we hope Moet will go big so we can donate and help a lot more,” Emily said.

As soon as she shared pictures of Moet online, the cat quickly became an Internet star. 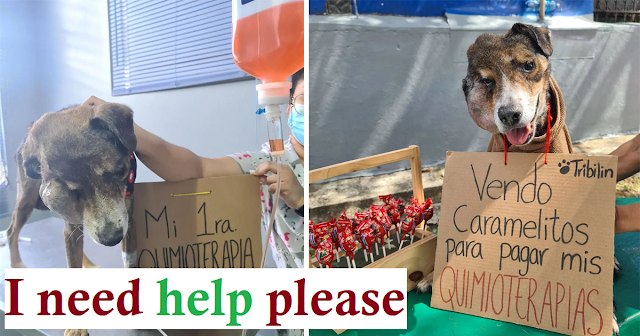 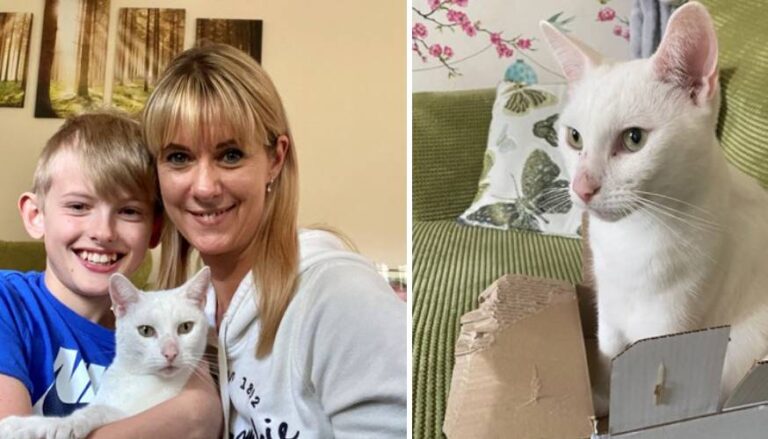 Casper the cat has been reunited with his owner thanks to his microchip, after being found 55 miles from home three years after he went missing. 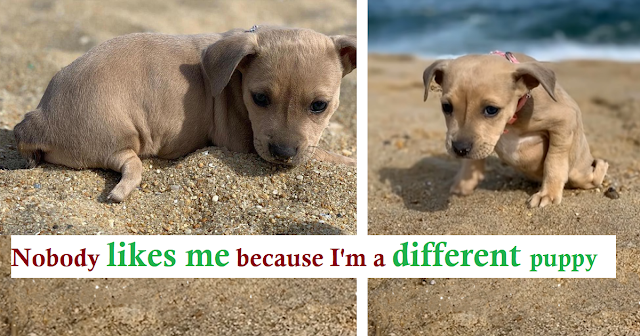 Puppy was dumped in the Streets and Left to End, Because Born with Flipper Feet so Couldn’t Be Sold