We’ve seen more than one case of irresponsible people leaving their pets on the streets. Whether they don’t want to care for them anymore or out of spite, people abandon cats much more often than you think. The good news is that there are still some good people out there who often give these poor pets a second chance at life.

Not long ago, one woman found an abandoned cat hiding under her cat in a parking lot. The heat was scorching and the poor kitty was trying to find a way to cool down. It was obviously dehydrated so she instantly get in touch with an animal shelter.

When the staff arrived, they took him to a vet and gave him food, water, and pets. The cat wasn’t feral – he let them get him easily as he knew he needed help. Vets learned that he was already neutered, so they realized it was probably abandoned by previous owners. The poor cat was malnourished and dehydrated and his face was full of abscesses. Specialists took a look at him and put him on antibiotics.

Two members of the staff, Ivy and Jaina, couldn’t leave the poor cat like that. They fostered him and helped him heal, and his sweet personality made the process a breeze. In just a few weeks, he transformed into a beautiful cat. Every time they pick him up, he just wants to cuddle and purr. They make sure to give him plenty of rubs and kisses, and he loves kissing them back.

Watch the video of the rescue below: 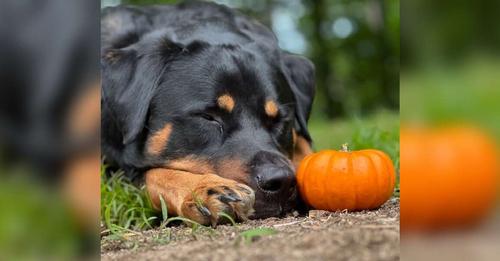 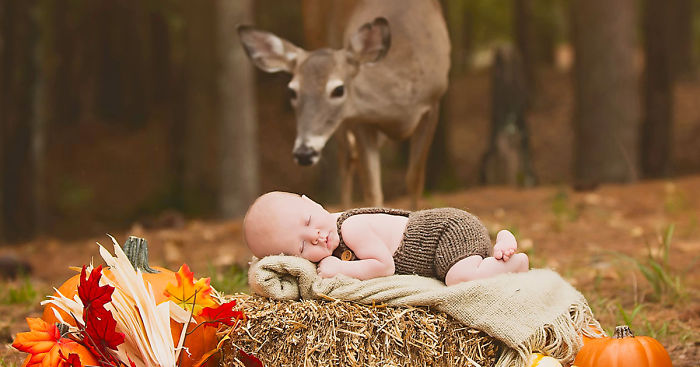 Deer Photobombs Baby’s Photoshoot And Turns It Into A Fairytale