When a visitor to a town in southern China spotted a fish with a human-like face, he was perplexed. With its mouth, nose, and eyes, the carp closely mimics a human face, as shown in the video below.

The visitor was passing through the village of Miao on his route to Kunming. The 15-second video released on Weibo, China’s answer to Twitter, wowed all Chinese internet users. Carp have long been considered to have numerous parallels to humans, but to what extent? Human-looking carps have previously been discovered in Taiwan and the United Kingdom.

For additional information, see the video below, and don’t forget to let us know what you think.

Meet Marley, The Cat Who Was Born With A “Monday Morning”Face 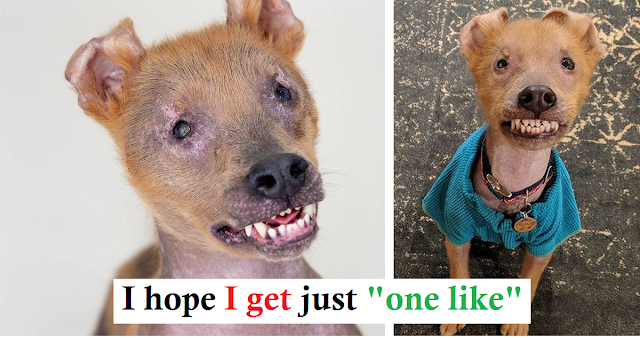 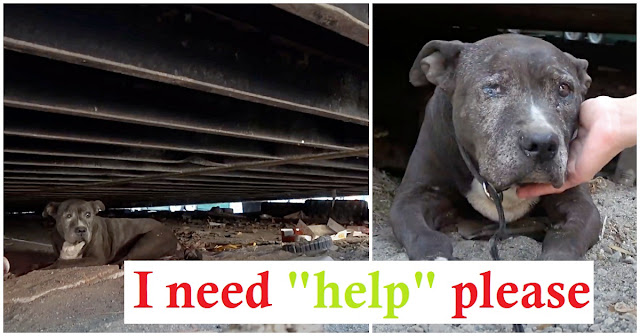