Ogün Öztürk, a veterinarian, was called to the village of Düzpelit in Ordu, Turkey, one day to treat a sick cow. The job was completed quickly, and he planned to return right away. However, something unexpected occurred. 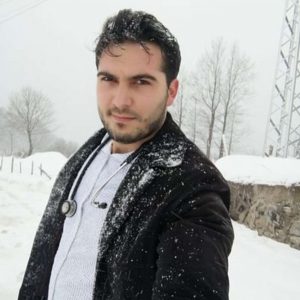 Something caught Ogün’s attention just as he was about to leave. He noticed a little girl trudging through the snow, dragging a dog behind her.

That’s how their friendship began. 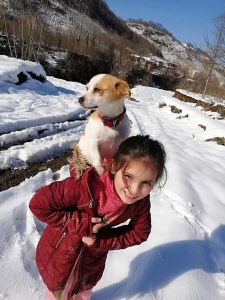 Cemre Su Türköz, the girl, lived in the village. Pamuk, her dog, had been itching for a few days. Cemre assumed her dog was sick and set out to find a veterinarian as soon as possible. Cemre had no choice but to look for another route because she couldn’t get to the district center due to the heavy snowfall. And then there was luck.

Cemre had heard that a veterinarian would be arriving in town that day to deal with a cow. Cemre Su put Pamuk on her back and crossed more than a mile of snowy mountain roads to reach the vet’s place, fearful that he would leave the village quickly. He was taken by surprise. 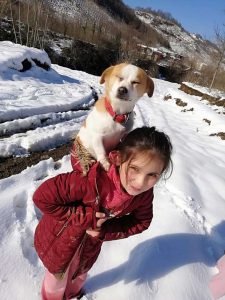 The girl came to Ogün and explained that her dog was sick, that he was itching constantly, that he couldn’t go to the district center because of the snow, and that she couldn’t have him examined. Who could refuse such a remarkable client? Ogün immediately performed a checkup, and the pup’s condition was fortunately not too serious. His problem could be solved with a small amount of topical medication. 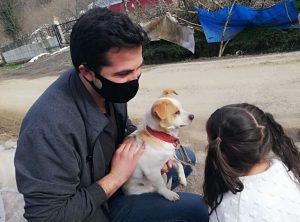 Ogün was so moved by the courage of the 8-year-old girl that he refused to accept payment for his services. Cemre offered him approximately 7 liras, but he declined. Her generosity was the best form of remuneration he could hope for.

The three of them quickly became fast friends. Later, Ogün returns to the village frequently to see Cemre and Pamuk. 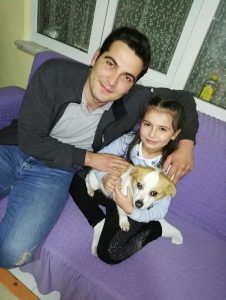 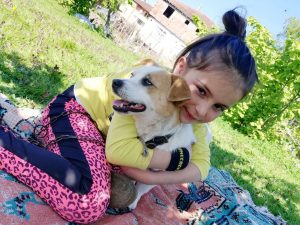 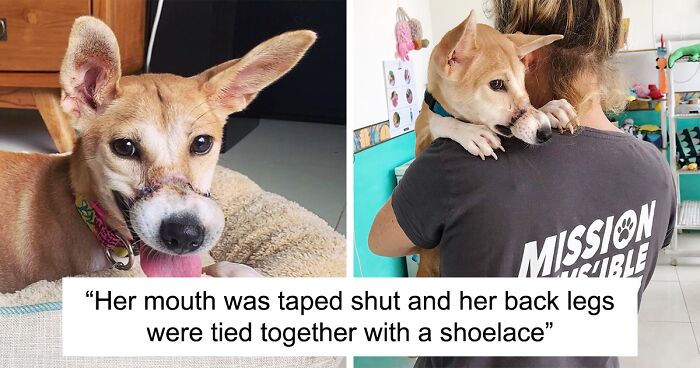 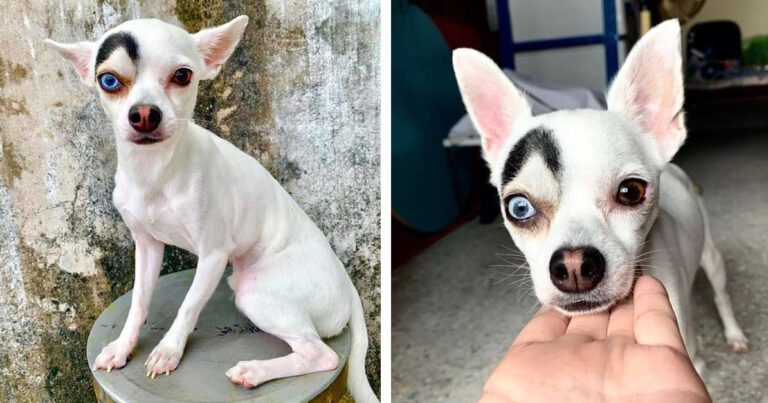 This Rescue Dog With Unique Features Is Taking Over The Internet